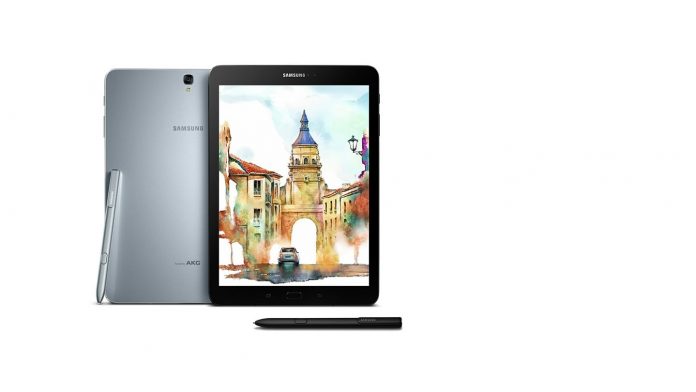 We’ve just shown you the status of the tablet market in Q3 2017 in USA, but now we have a more global and general picture of things. That comes from IDC’s new Worldwide Quarterly Tablet Tracker for the 2017 Q3 period. They counted keyboardless tablets and devices like the iPad Pro or Surface Pro with detachable tablets as slates. Let’s see the figures.

The chief number is 40 million, which is the quantity of tablets shipped in the 90 days period from July 1st to September 30th. That’s 2.3 million less compared to the 2016 Q3. 4 of 5 tablet makers registered growth increase and the area that lots percents was the “Others” one, so basically the off brand tablets aren’t thriving, rather the opposite. Apple is still first placed, with 10.3 million units shipped and a 25.80% market share.

That’s 1 million up from last year, which is pretty impressive. Samsung is second placed, at 6 million, which is half a million less than last year. Amazon is third placed, with 4.4 million, up from the Q3 2016, when it was at 3.1 million. It’s not very clear why “other” tablets have dropped so much, but I’m guessing that saturation is one reason. People have basically bought all the tablets they can and gave that habit up, until the time comes to replace their current models, which they’ve probably held for a 1 year or two.

Smartphones are going up, up, up, which may also be affecting tablet sales. Smartphones sell over 250 million phones a quarter, which is more prolific than any other computing device. I expect the trend to continue in 2018 as tablet markets are finding their stride.

Amazon Debuts Metal Version of Fire 10 Tablet, With Up to...