iBall debuted today in India two new Windows-based slates, the iBall Slide WQ149i and the iBall Slide WQ149R, priced at $294 and $3138 respectively. These are both two in one tablet PCs, that are one and the same device, but one of them offers 3G connectivity and the other only WiFi. 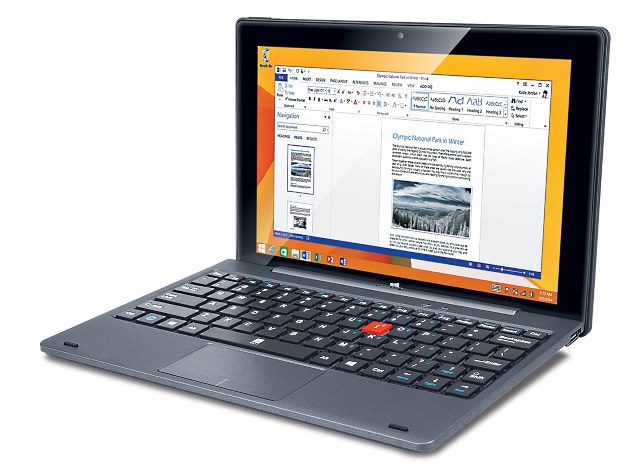 iBall Slide WQ149i offers WiFi and the iBall Slide WQ149R comes with 3G. However, even the WiFi model can offer 3G, if it uses an Ultra Stick 3G slot, that uses a regular 3G stock. Both models run Windows 8.1 and they feature a 10.1 inch 1280 x 800 pixel IPS display, with multi touch and an Intel Atom CPU inside. The chipset goes up to 1.83 GHz and we also get 2 GB of DDR3 RAM.

iBall Slide WQ149i and Slide WQ149R pack 5 MP back cameras and 2 MP front shooters, plus 32 GB of storage and microSD card slots. The company also offers one year of free Microsoft Office 365 license and 1 TB of free OneDrive storage, by the way. There’s also microUSB connectivity, HDMI, Bluetooth and USB OTG. As shown in the picture, there’s a pogo pin keyboard also included in the mix, making the product a hybrid. 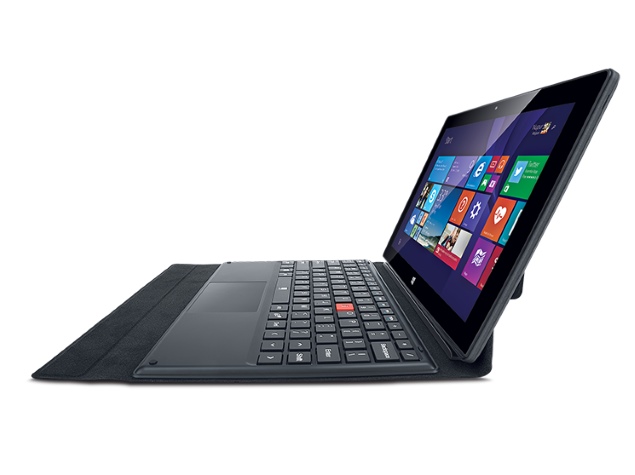 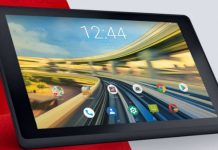 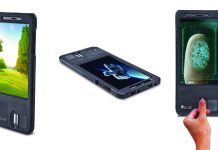 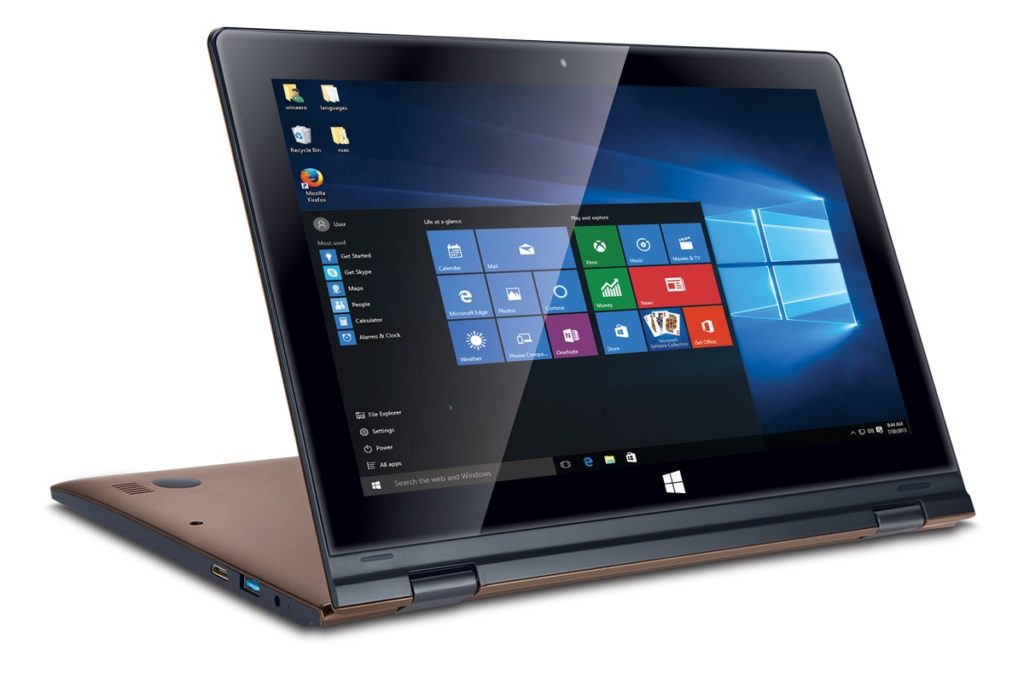 iBall Debuts Budget Convertible with Windows 10 in India, Priced at...