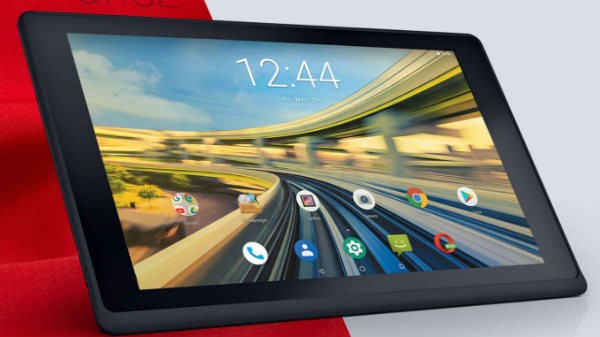 Today we found a new iBall slate which may interest our public in India (we have a lot of readers from there). It’s the iBall Slide Elan 3×32 tablet model, a 10.1 incher with a 7000 mAh battery, priced at just $234.

It was launched recently and feels like something Lenovo would launch. It’s available on online and offline retailers in India and it comes in a single color hue, black. There’s a 10.1 inch IPS display here, with a resolution of 1280 x 800 pixels. Inside we find a quad core CPU clocked at 1.3 GHz, plus 3 GB of RAM and 32 GB of storage, as well as a microSD card slot. 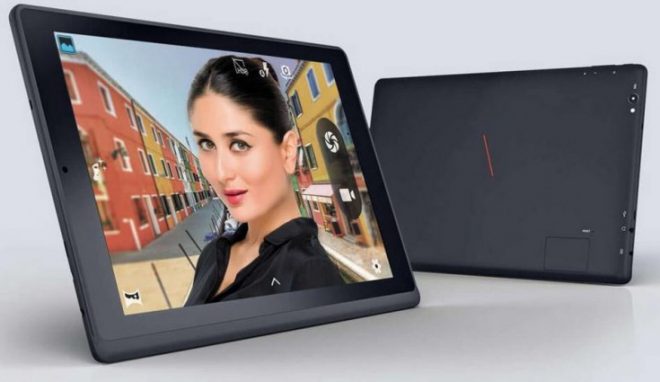 Camera-wise, we get a 5 megapixel rear shooter with LED flash and autofocus, plus a 2 MP front shooter with its own LED flash. It runs on Android 8.1 Oreo, has a 7000 mAh battery as the selling point, which on paper should deliver up to 20 days of standby time. It can also offer 6 hours of video playback and 23 hours of audio playback. On the connectivity front there’s 4G LTE, VoLTE, USB OTG and WiFi, Bluetooth, as well as GPS and FM Radio with FM recording.

iBall Slide Elan 3×32 has a few apps preloaded, pretty useful most of them, like Word, Excel and Powerpoint, plus various chat/support apps to connect to the people from iBall. From what I can see it runs a pretty clean Android, without excessive customization. 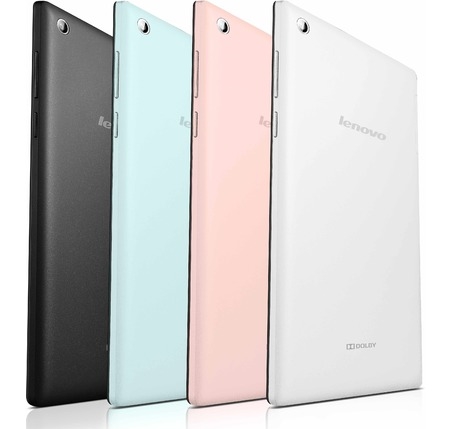