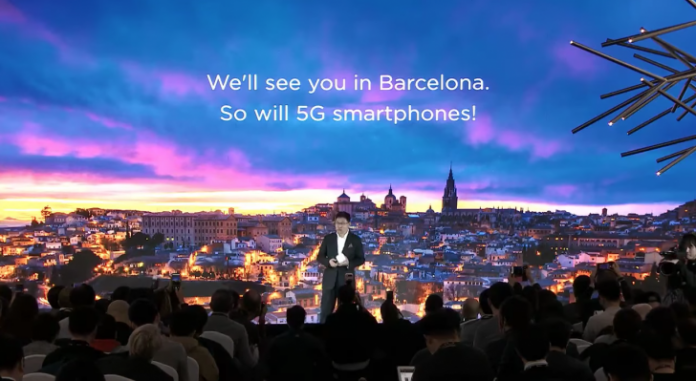 Huawei has confirmed it’s going to showcase its foldable 5G smartphone at MWC 2019 and that’s a big deal. First of all, the company could have chosen to do both challenges separately, but it seems it wants to handle both.

Huawei will fit a 5G modem and 5G capable CPU on the foldable phone it showcases in Barcelona. They have to double up on innovation, since Samsung is also bringing forth its Galaxy S10 flagships on February 20, plus a foldable around the same time frame. The teaser for the future product appeared at the end of the Huawei Mobile 5G launch event taking place in Beijing this week. 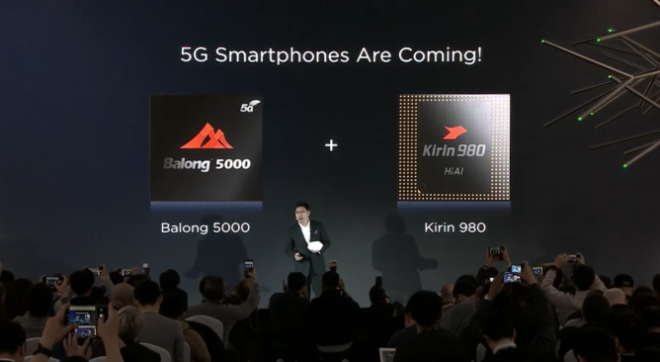 Richard Yu, the company’s Consumer Business Group CEO claimed that he’ll see everyone in Barcelona in February, where they’ll launch the first 5G smartphones with a foldable screen. There’s a video of that below.

Huawei also unveiled the new Balong 5000 5G chip, needed for the modem part of the 5G phones. Huawei has been secretive about its foldable project and we have yet to see complex renders, patents and leaks from them. Xiaomi’s approach with a triple folding machine seems to be the best so far and it’ll also be present at MWC 2019. I have a feeling that these Chinese firms may use common technology, but it’s just my gut feeling.