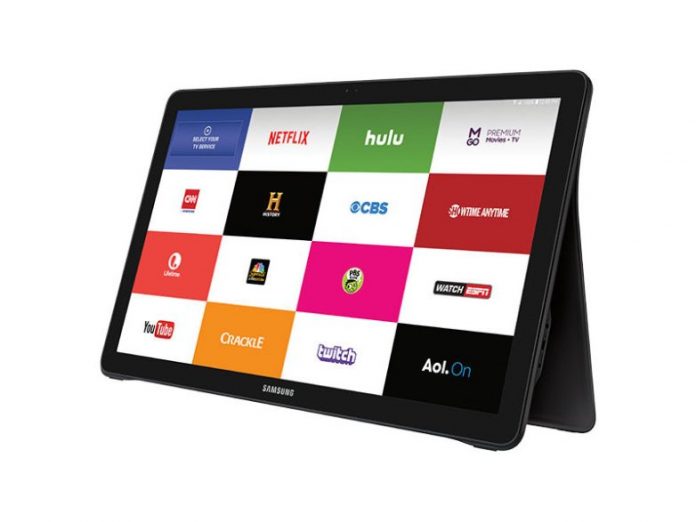 Samsung Galaxy View is a tablet dating all the way back in 2015, when Samsung felt like experimenting with large devices. The result was an 18 incher meant for video watching. Now it’s bound to get an upgrade, in the form of the Galaxy View 2.

This device just leaked via the GeekBench benchmark and it’s going to offer a smaller diagonal, but still pretty impressive. The newcomer has been certified by WiFi and Bluetooth authorities ever since September last year. The device goes by the codename SM-T927A. It’s expected to be a 17.5 incher and it appears in GeekBench with modest scores, ones that you’d associate with a low midrange handset. 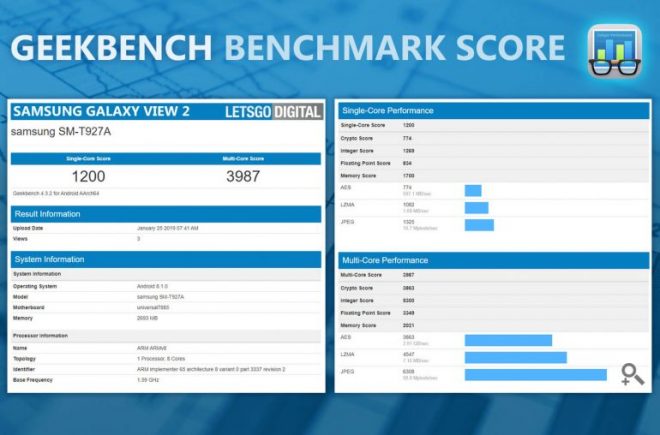 The device packs an Exynos 7885 octa core CPU, runs on Android 8.1 Oreo and has 3 GB of RAM. That’s where all the specs sadly, so we have to speculate on the rest. The predecessor weighed a hefty 2.65 kilograms so the newcomer is also expected to be quite buff. We could see the slate announced at MWC 2019 and the price to be big.

After all, the Galaxy View was sold for 700 euros or so. Samsung Galaxy View 2 may also bring stylus interaction, perhaps handles for easier carrying and definitely a blue light filter for those long movie watching nights. 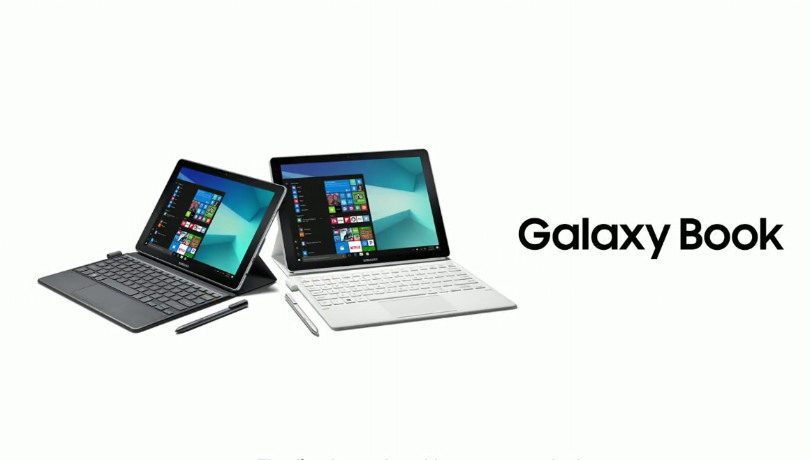