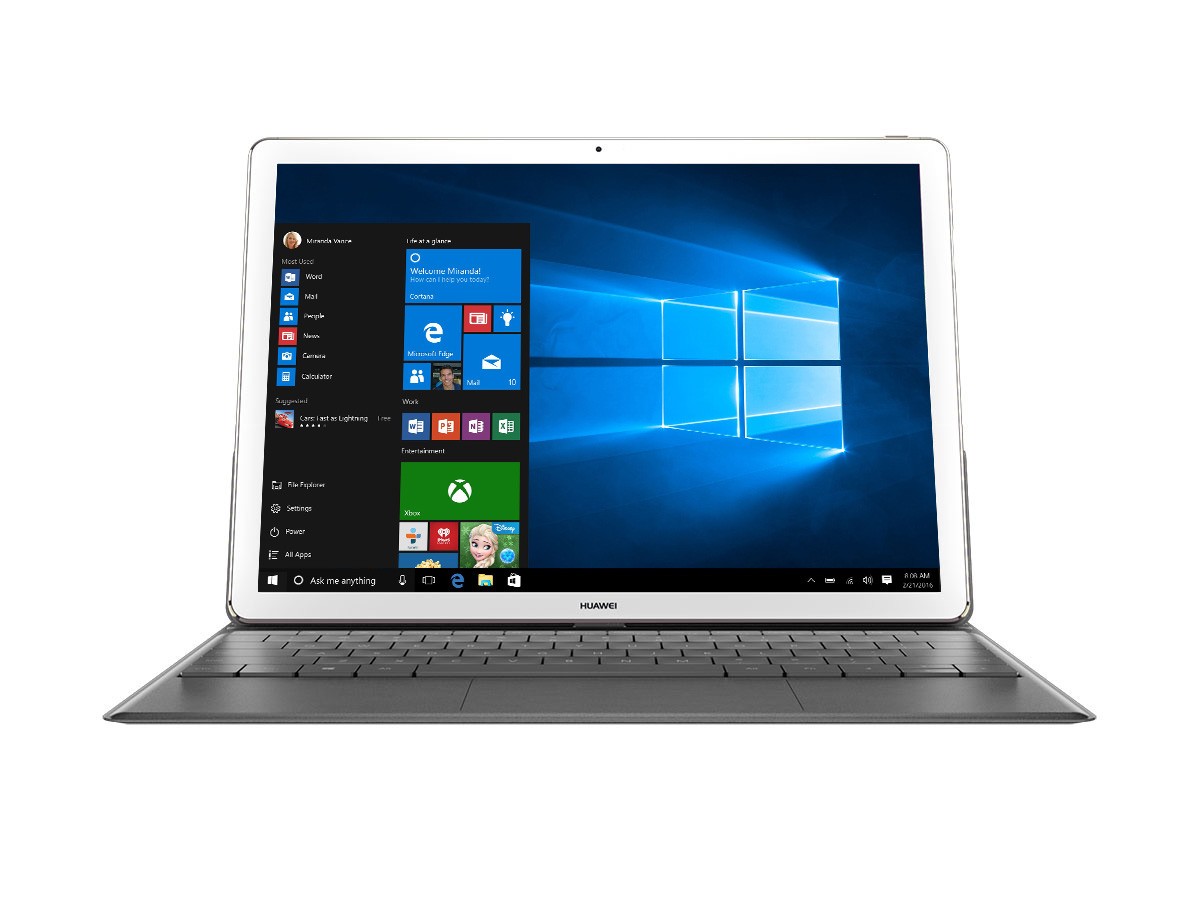 The tablet market is once again falling when it comes to sales numbers and while companies like Apple and Samsung show sale decreases, there are a few names that still make a profit in these times. Amazon comes to mind, but Huawei as well, with market research firm Strategy Analytics showing that Huawei solid 2.1 million tablets in Q1 2016. 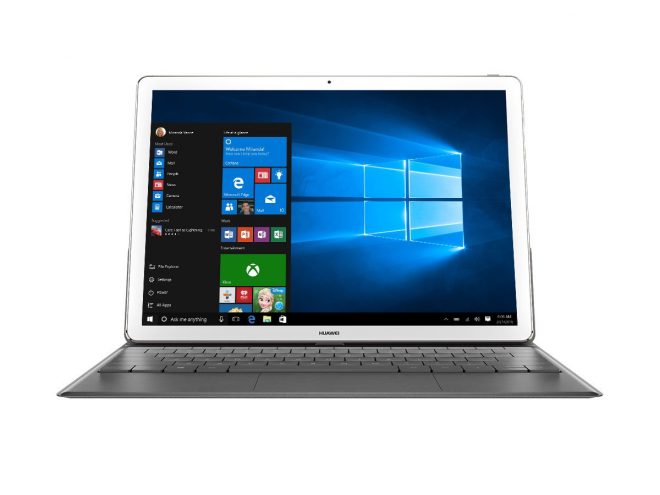 That means they registered an increase of 66% from the 1.3 million units they sold over the same period last year. Now Huawei is placed fifth in the top 10 tablet makers, with a market share of 4.5%. They’re hot on Lenovo’s trail, with those having a 4.6% share. Apple sold 10.3 million models in the first quarter, down 20% from the 12.6 million units from a year before, while Samsung lost 26% of sales, reaching 6.5 million units.

Lenovo and ASUS lost 15% and 17% respectively of their sales, too. Even white box slate makers had some decline, losing 10% of sales and reaching 13.3 million units. The whole global tablet market shrunk by 10% over the past quarter and Android got the most market share, with 30 million models sold. Apple stays at 10.3 million.

Huawei has the advantage of lower priced Android slates, some with 4G and its brand new MateBook hybrid announced at MWC.