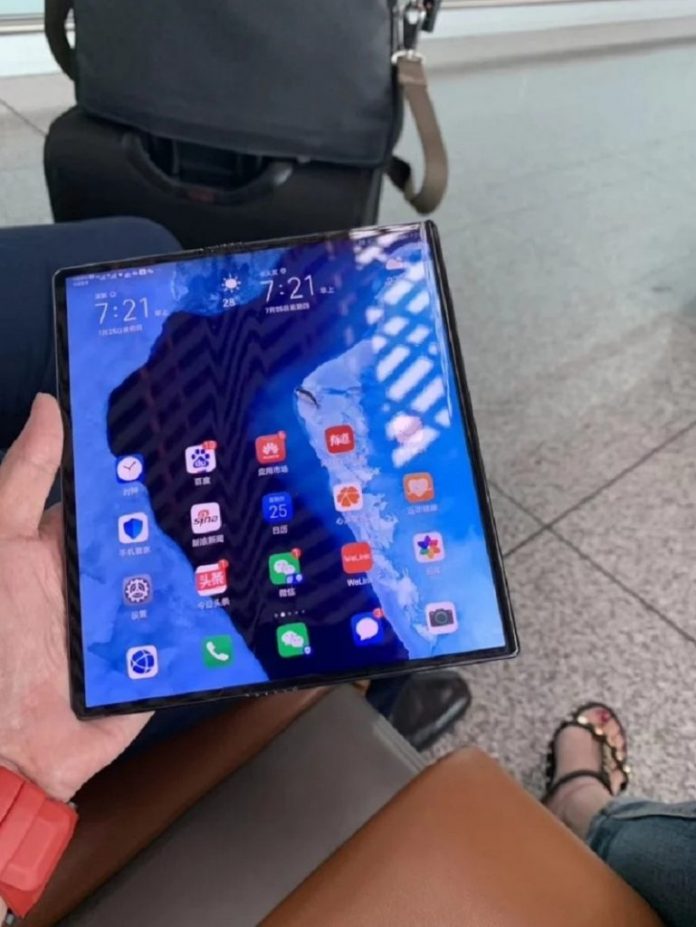 Huawei proves yet again that it’s carefully watching its competition, having just “leaked” a few details about the finalized Huawei Mate X. This comes just a day or two after Samsung revealed the launch date for the Galaxy Fold and finalized design, so it’s no coincidence.

Concerning the Huawei Mate X we have two leaks: a specs list and several hands on shots in the hands of the Huawei CEO, Richard Yu. There’s no doubt that Huawei Mate X is sleeker and sexier than the Galaxy Fold, so we can’t help but wonder what was changed. Originally the device was supposed to debut in June, but it was pushed to September, as a safety measure for potential problems like those had by the Galaxy Fold. 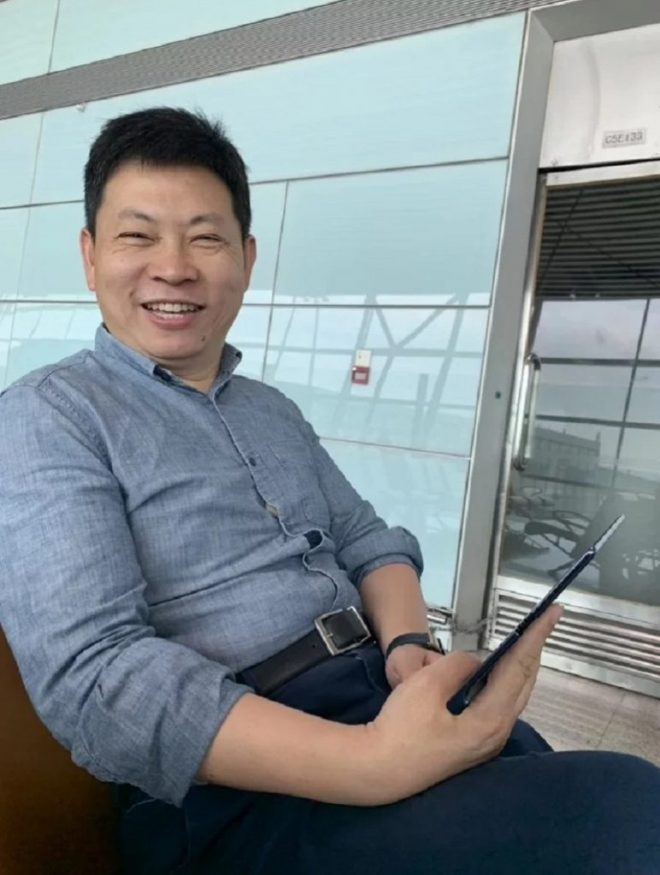 The Mate X’s specs sheet has leaked via TENAA and I have to say that the bulk of the features are the same, but there’s also a change or two. The 8 inch OLED screen is still here, with the device open and it has a resolution of 2480 x 2200 pixels. If you fold it, you get a 6.6 inch screen and another 6.38 inch screen on the other side. 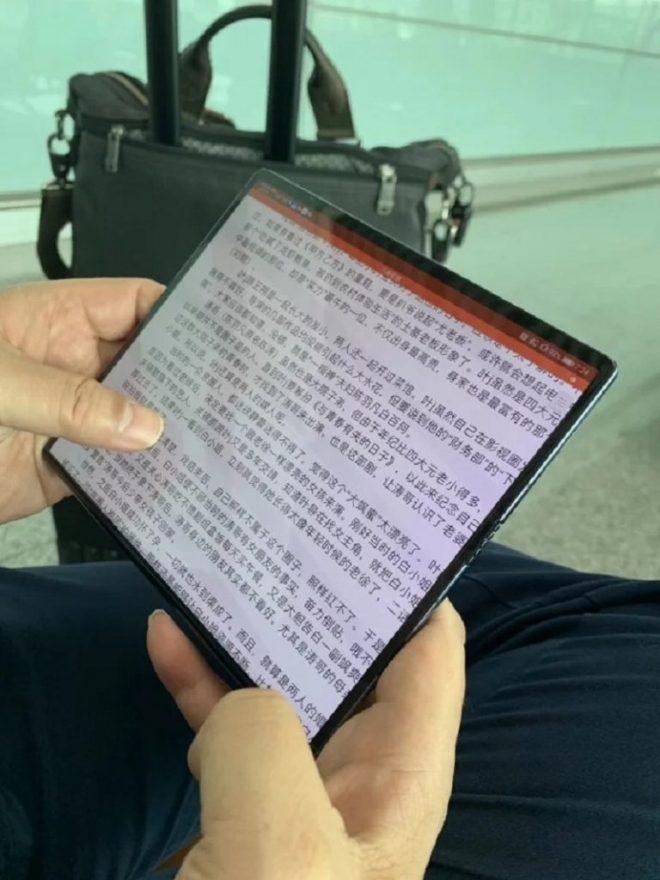 The device is 287 grams heavy, which is lighter than expected. 5G support is also here and the battery is a 4400 mAh unit, which is 100 mAh smaller than the originally announced spec. The camera is generous, with a 40 MP sensor, 8 MP telephoto lens, 16 MP ultra wide and a ToF 3D cam. Back to Richard Yu using the phone, I don’t see many changes here and the foldable remains slim and seamless when opened up.

Seems pretty easy to grip with a single hand. The price is $2580.

Samsung Galaxy Note Ships 1 Million Units All Over the World,...