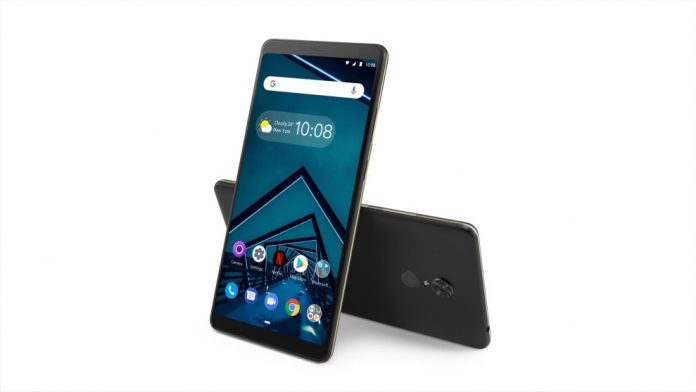 There’s a new Lenovo tablet in India and it’s no wonder, since Lenovo has been growing a lot in this country over the past years. The new device is dubbed Lenovo Tab V7 and it’s shown below.

We’re dealing with a midrange device, that stands out though a rather small screen, of just 6.9 inches in diagonal. It’s got a Full HD resolution and comes in two RAM and storage versions. Priced starting at $188, the device comes with dual front speakers and feels more like a larger phone. It’s available with 4G LTE and VOLTE, for voice calling and it’s made of plastic.

RAM versions are 3 GB and 4 GB, while storage versions are 32 GB and 64 GB. A microSD card slot is also here and specs include Dolby Audio, a fingerprint scanner, a Snapdragon 450 CPU and a 13 MP main camera. There’s also a 5 MP selfie shooter with filters and Bokeh. Lenovo Tab V7 also has a 5180 mAh battery, that should offer up to 10 hours of video playback. A special version with iris scanning for this device will be made available later on.

The product goes on sale on Flipkart on August 1st, but it should also reach Amazon India and Lenovo.com, plus physical retailers. Right now Lenovo has a market share of 37% on the Android tablet market, so they’re still a major name. 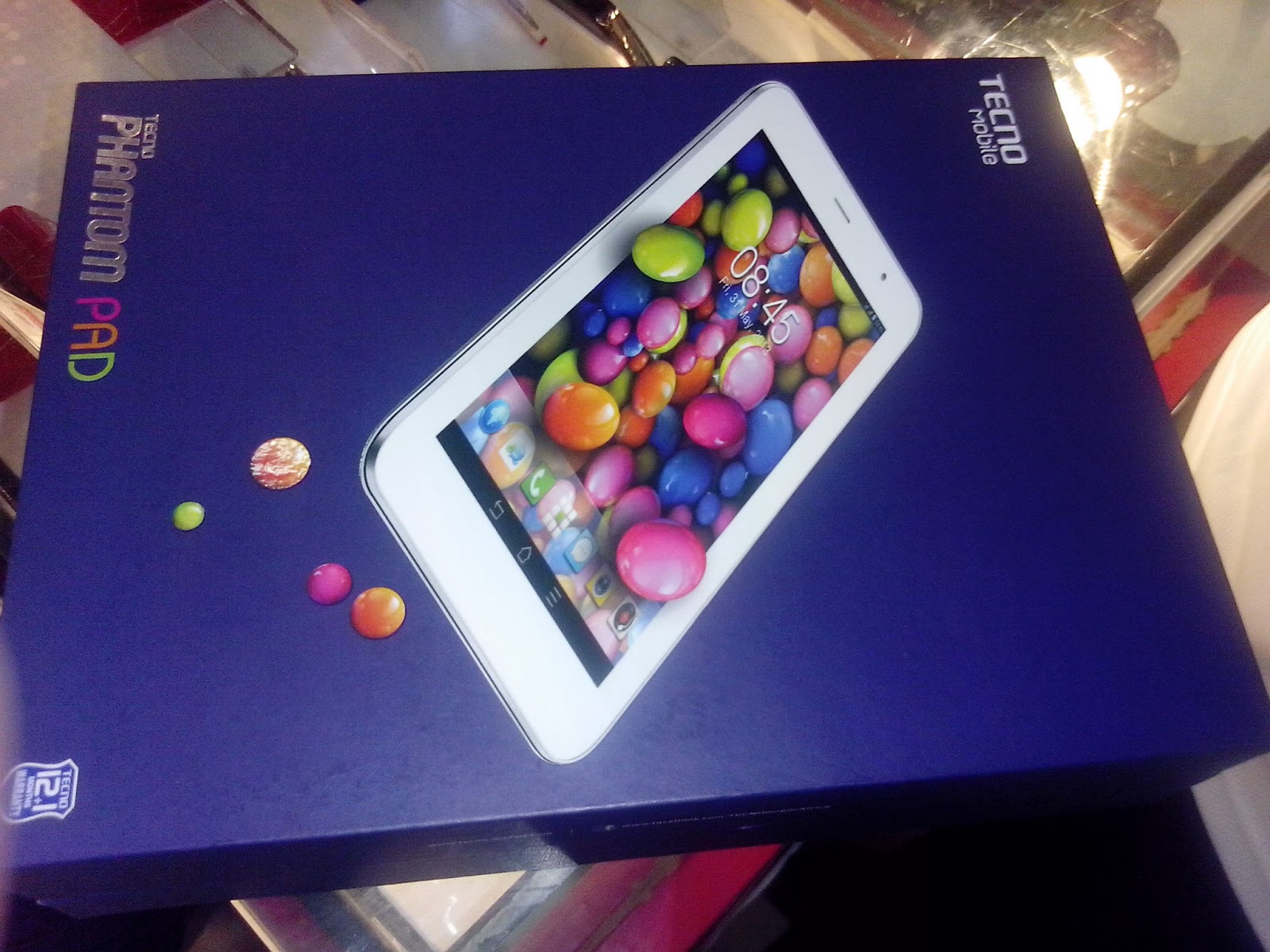 Interesting Tablet from Africa: Tecno Phantom N9, With Android 4.2 and...