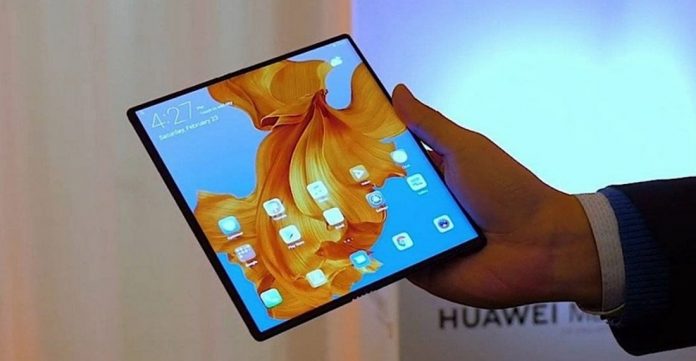 Huawei’s CEO of Consumer Technology, Richard Yu recently did an interview with German publication De Welt, talking about foldables and the future of the company. It was a good way for us to learn what ambitions the company has.

We learned that $2500 prices are normal for foldables right now, but they’re expected to drop below $1000 in a few years. Richard Yu even claims that Huawei is ahead of Apple in innovation right now and he considers that Apple will have a hard time with launching a foldable phone in 2019 or even 2020. The next step for foldables is hitting the $1000 mark.

Chinese OEMs and their imitation of mainstream foldables may trigger the cheaper units, according to the same Yu. Also, a device’s success could accelerate mass production and bump up the whole segment. The official went even further, dreaming of screens up to 200 inch big, a hint towards AR glasses, but that’s a project for 5 years from now.

An interesting comment from the CEO involved the possibility of using Huawei’s own OS on its devices, in lieu of Windows or Android. That would only happen if the US found a way to stop Huawei from using those platforms, but Richard Yu hopes that Android/Windows will still be used, because they work fine right now. You can check out the full interview here, for some insightful remarks.