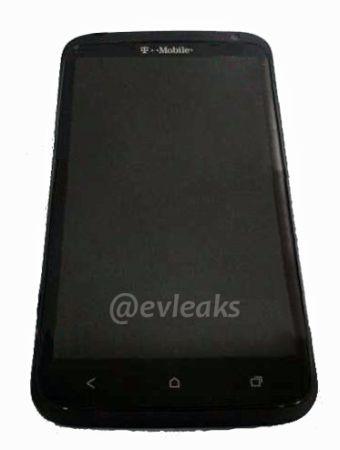 We’ve seen HTC One X+ leaks before, including some pics and benchmarks and even specs, not that it brings anything much extra compared to the HTC One X, aside from the CPU, of source. Now we get a freshly leaked picture, courtesy of @evleaks, the same guy who leaked Nokia Lumia 820 and 920 phones before they were launched.

Now we get to see the T-Mobile version of the handset, after the AT&T version was spotted at the FCC, complete with LTE. HTC One X+ supposedly has a 1.7 GHz Tegra 3 processor and gets the codename PM63100, if the previous FCC leak is to be believed. The device’s only upgrade from the HTC One X is the CPU, that jumps to 1.7 GHz and now the phone supports LTE, unlike the initial model, that had go with a Qualcomm solution for the sake of LTE use. The same 4.7 inch SLCD 2 screen should be on board, dismissing all rumors about this being the 5 inch phablet that HTC is making.

Just to get a clear idea about the two being different things, we’ve posted an image of the HTC 5 inch phablet below and it doesn’t look much like the leak above. Back to the One X+, it’s also expected to feature 1 GB of RAM, 16 GB of storage and it may launch before the year is out. 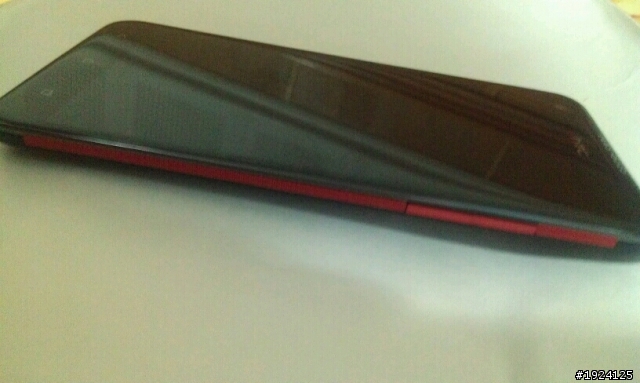