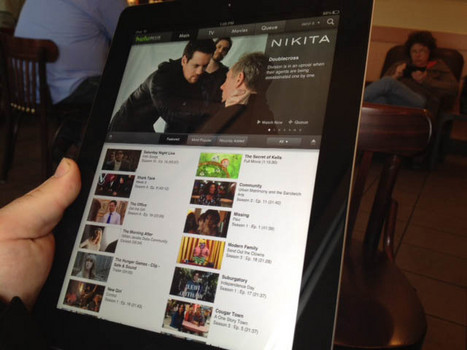 Speculations about a widescreen iPad have appeared before and now with the iPhone 5 going widescreen, the evolution is even more obvious. Los Angeles industry analyst Paul Mueller claims that Apple could showcased a widescreen iPad soon. At least three people close to Apple are quoted as the source of the info, saying that there are new iPad prototypes out there, with 16:9 aspect ratio.

Nobody is talking about the iPad Mini, according to Mueller, so maybe Apple is not betting on the 7 inch card after all. The same source promises more info over the following weeks. The Examiner’s source inside Apple couldn’t confirm or deny Mueller’s claims, only going as far as saying that there’s no detail about the iPad 4, but Apple is clearly not shy of using widescreen displays. So, would you buy a widescreen iPad 4? Will that be an unappealing feature for people who actually rely on their tablets in portrait mode?

I have been saying from day one that I don’t expect Apple to put out a 7 inch tablet, since Steve Jobs was so against this and I keep supporting my claim. The only moment we’ll know what Apple is really planning is sometime in the October – March time frame. Till then, I expect Nexus 7 and Amazon Kindle Fire HD to rule the market of non iPad tablets. 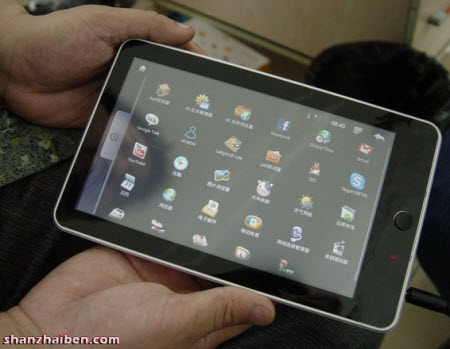 iPad Clone Made in China Runs Android, Gets Detailed