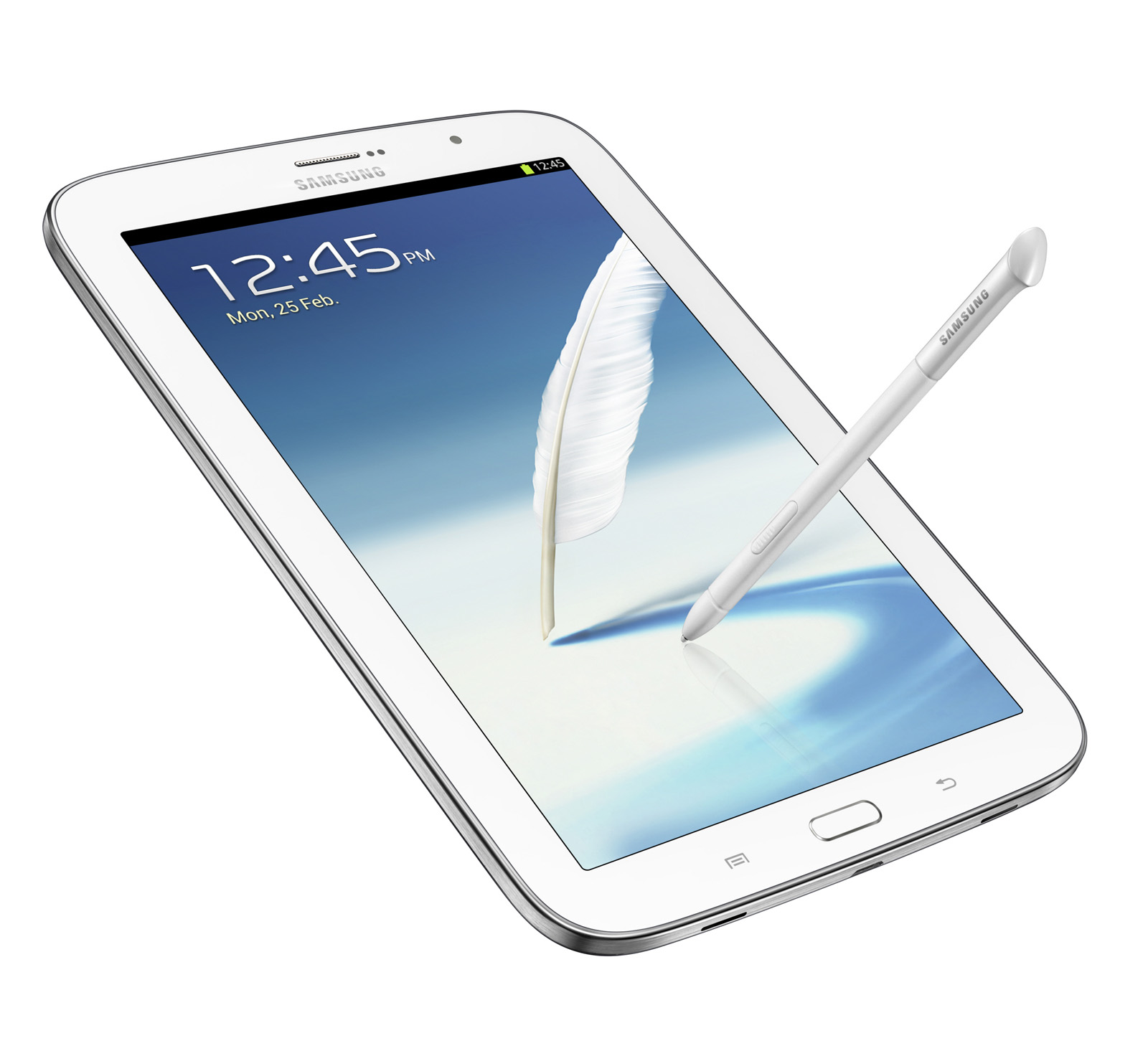 Samsung Galaxy Note 8.0 was unveiled at MWC 2013, as an 8 inch quad core Exynos slate with a stylus and rounded design. The device didn’t manage to sell very well, although it looked pretty promising. The people who did buy an unit will get their share of KitKat today. 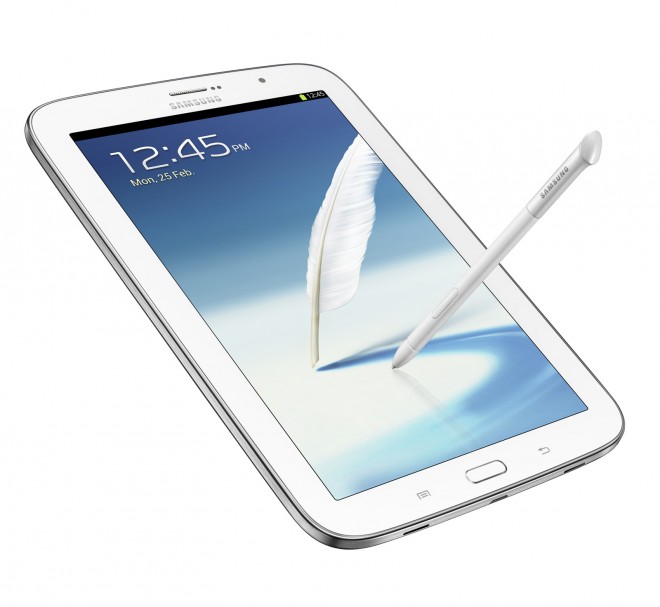 Reports coming in from Poland and South Korea confirm that the Android 4.4 update is rolling out to their Note 8.0 devices. The update is available over the air and via Kies right now and it takes the firmware up to version M500WKXUBND9. It includes all the features and changes that are also part of KitKat on other devices, like faster performance, white status bar icons, improved battery life or full screen album art on lockscreen.

There’s also wireless printing support, immersive mode and transparent Google bar. Since the update is rolling out in both Poland and South Korea, I expect it to come to other countries as well and soon. If you own the device, feel free to share the impressions on this update in the comment section below. 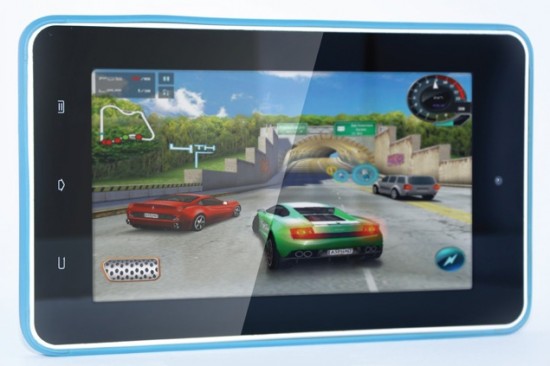