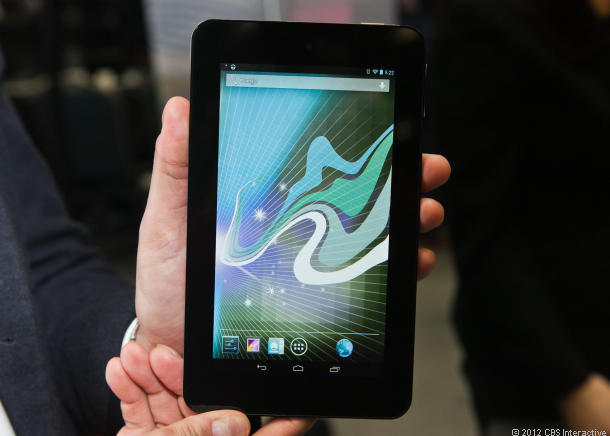 HP stunned everyone at MWC 2013, when they announced an Android tablet, in spite of being loyal to Microsoft and their OSes for so many years. Meanwhile HP’s CEO, Meg Whitman went ahead and confirmed that the company is shifting resources from PCs to tablets, adapting to the post PC era.

The statement came during the Morgan Stanley Technology, Media & Telecom Conference. The same official claims that the market is moving very fast to tablets and smartphones and HP must manage that transition properly. Meg Whitman also says that this has been tried before, when Palm was bought, but the previous management “took a detour to nowhere”. Quality issues were also addressed, as well as innovation, two things that seemed to be lacking from HP over the past years.

The CEO stated that she had already increased the spending in R&D, maybe in order for the company to come up with something new and a killer product. The HP Slate 7 may be just the beginning of a new line of products from HP, hopefully with some high end ones in the pipeline as well. 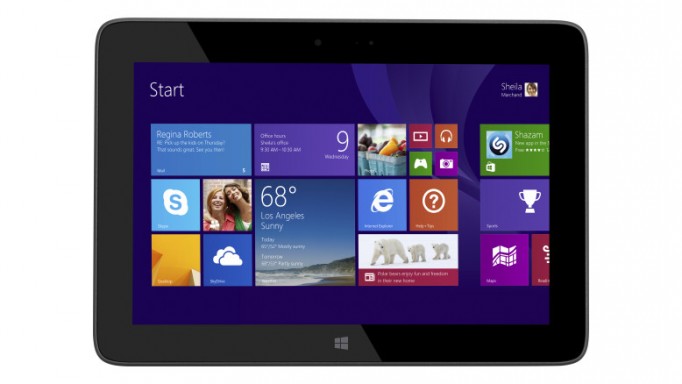