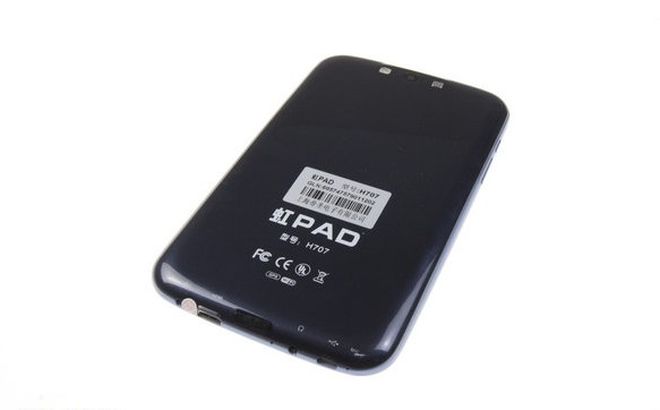 The 7-inch tablet market has practically exploded since the launch of the Asus manufactured Google Nexus 7. The market has seen additions from some highly appreciated manufacturers as well as some competitive devices from brands we are not used to seeing. Here is one of these. 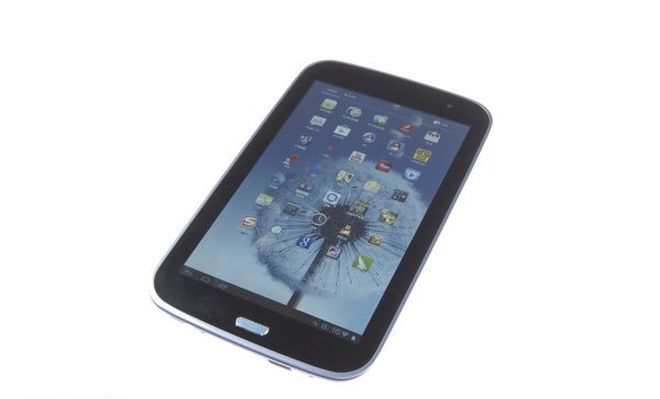 Manufacturer Changhong has been oriented towards releasing inexpensive electronics, mostly TVs and products of the sort. As it has become a trend to manufacture an Android device, they have announced their joining the Google OS  line-up with the addition of the H707 Android powered phablet. The device offers a 7-inch IPS screen that offers the resolution of 1280 x 800 we are used to seeing on some high-end devices, including the Nexus 7.

H707 offers some very sought connectivity features, like HDMI and a micro USB port. The device is powered by a Samsung manufactured quad-core Exynos 4412 chip, clocked at 1.6 GHz and with 1 GB of RAM. It is the same hardware combination that the flagship smartphone – Galaxy S III offers. With it the H707 managed to score over 16,000 points in Antutu. The device also bares a micro SD card slot for expansion. The manufacturer hasn’t released any info about pricing and availability.