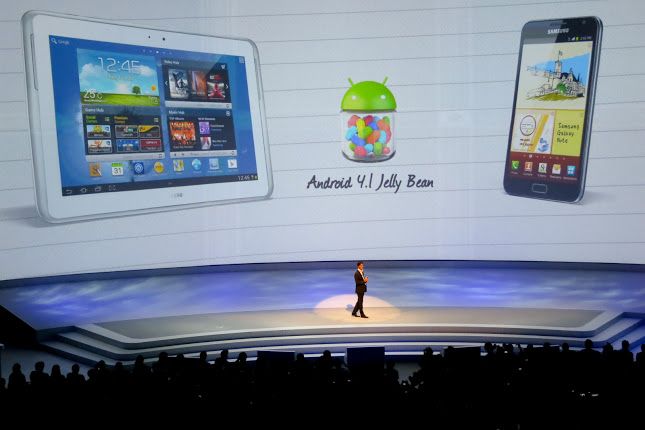 It has been a busy day for the top Android device manufacturer. Samsung has started updating the 2011 flagship Android smartphone to Android 4.1.2 Jelly Bean but it seems this is not the only device getting the new OS treatment. The Galaxy Note 10.1 that was launched last year with ICS on board is ready for the new software version.

The update will bring the Note 10.1 up to speed in terms of software and features. The device will benefit from improved performance, courtesy of Project Butter, and features like new versions of the pre-installed S-Note app and S-Pen functionality. Sammobile is reporting that the software has arrived in Germany – PDA: N8010XXUCMA5/ CSC: N8010OXACMA5. It is expected that the manufacturer will provide the update in other areas and depending on the carriers soon enough. 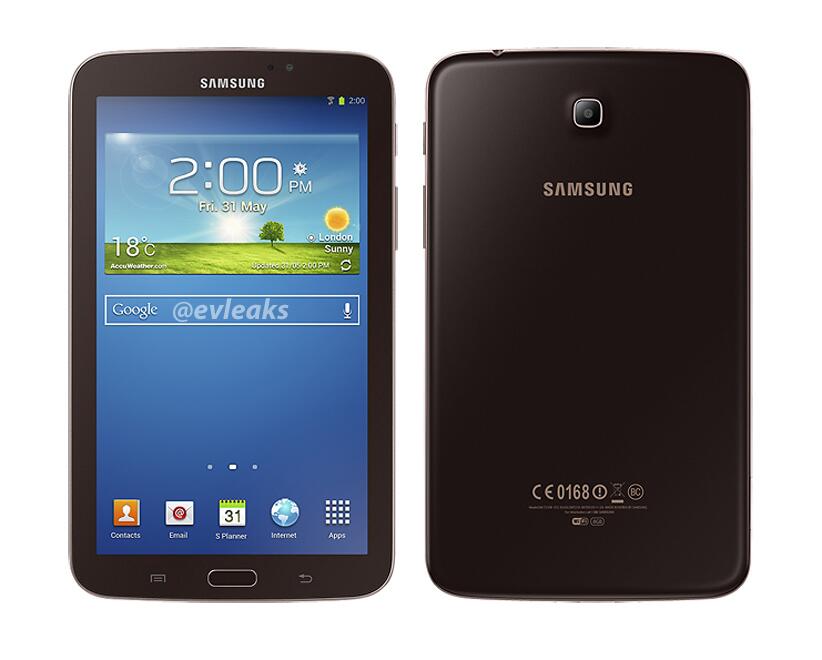