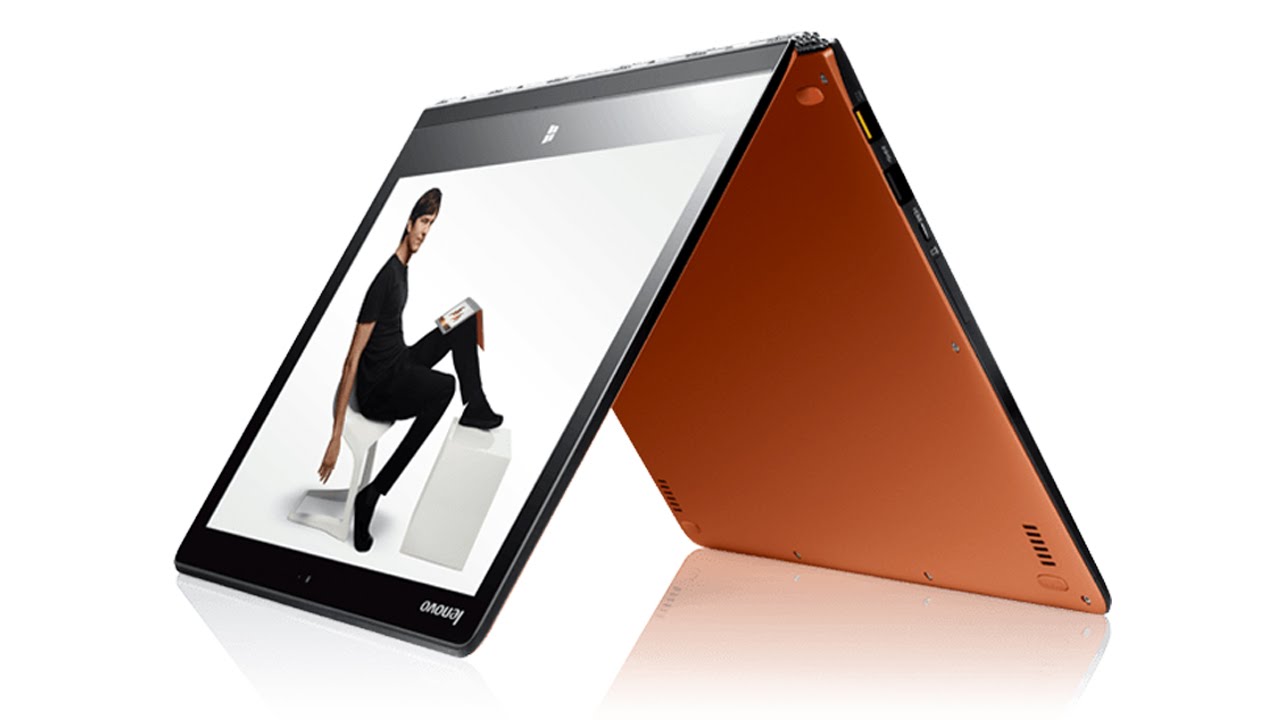 IDC’s latest official figures related to tablets have shown that the global slate shipments have shrunk in Q1 this year. However, one of the few segments that’s doing fine, the 2 in 1 one models are prone to more growth, pulling the entire tablet segment up with them. 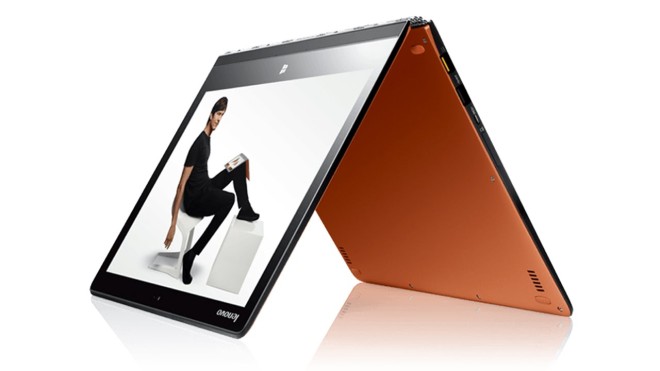 Usually phablets are to blame when tablets are stalling or their sales are decreasing. Keep in mind that the shipments are still good, but if you compare them to the previous two years, they’re less than impressive. The top tablet manufacturers in Q1 were Foxconnn, Samsung, Compal, Shuo and LG, but names like Hon Hai and Pegatron are still a big deal, especially since they work with Apple.

The annual shipments of flat panel screens for tablets are said to decline 8% in 2015. 7 inch and 7+ inch models will be the most popular and the devices with LTE and cellular connectivity will also be in high demand. Such products are assembled mainly in Taiwan and they also involve Microsoft and Intel in the mix. We mentioned before that 2 in 1 models are growing and those usually come with Windows and Intel CPUs inside.

Hybrids are expected to register a growth of 52.5% this year, which may also help boost the popularity of Windows 10. 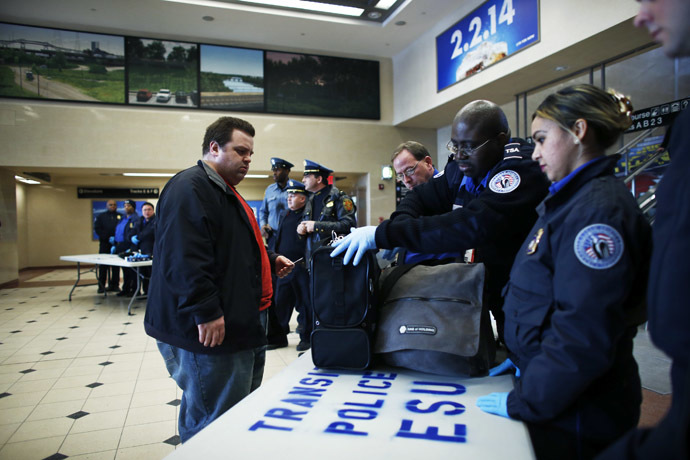 U.S will not allow electronic devices at some overseas airports if...