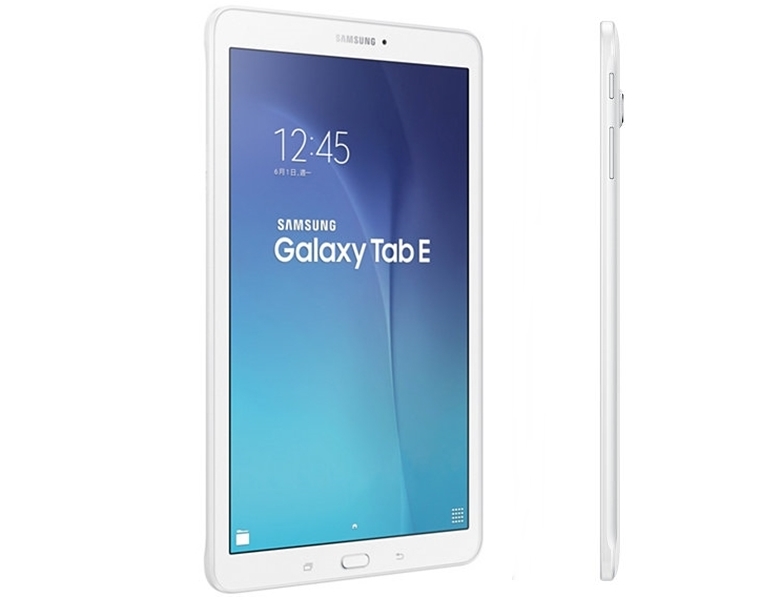 In March this year, Samsung brought on the market two new tablets that unfortunately arrived with low-end specs in the package. Today, Samsung decided to launch a new device like this called Galaxy Tab E SM-T560. For the moment, the new tablet is available just in the WiFi variant, and a 3G model could follow next. 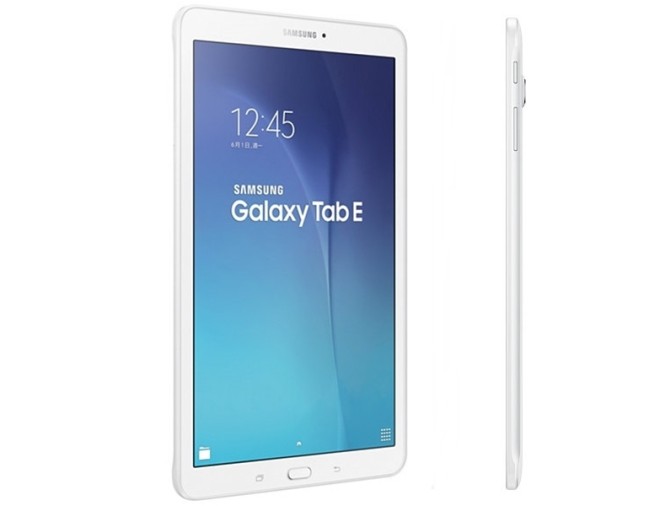 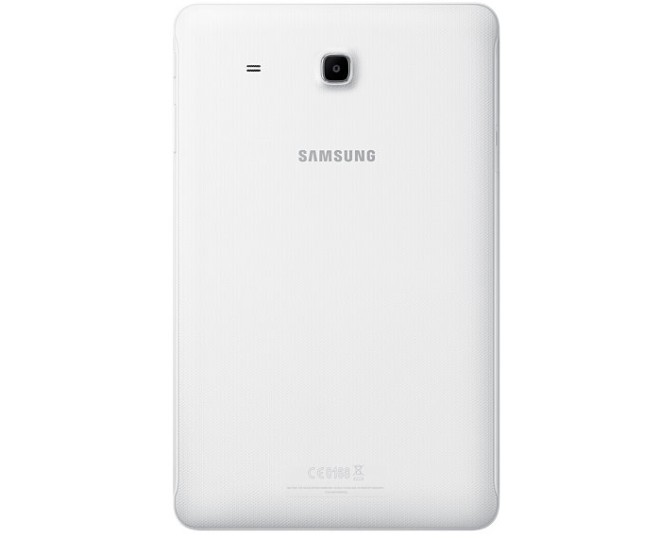 Among other specs we get a 5.000 mAh battery, a 5-megapixel rear camera, a 2-megapixel front-facing sensor and WiFi connectivity. Samsung Galaxy Tab E weighs around 490 grams and measures 8.9 mm in thickness. Instead of Lollipop, TAB E will run KitKat straight from the factory. Its price will be around $225 once launched in Taiwan.