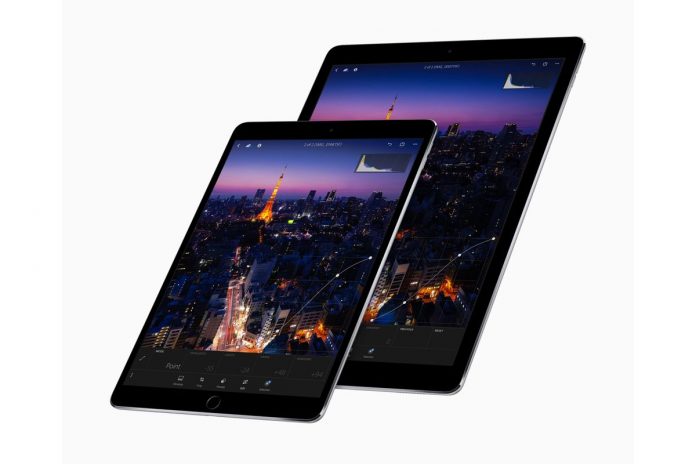 We keep hearing about the tablet market being in a less than optimal state, while niches like convertibles keep performing. The overall state of the tablet market isn’t good, that’s for sure, but apparently 2018 will be the year of the rebound. Let’s see what experts have to say.

Major players like Amazon, Huawei, Microsoft and Google are planning to launch new tablet models over the coming year. Sales of Apple’s iPad products will also remain pretty lively, it seems. Sources within the industry are saying that in spite of the sluggish performance of the tablet market over the past years, on account of a lack of killer models, a market consolidation has happened this year and the annual decline in shipments is expected to narrow to just 5%.

In 2018 there will be an upwards momentum, that will be driven by double digit increases in shipments from brand vendors like Amazon and Huawei. Microsoft will launch new Surface models in the first half of the year and Google will probably bring more education-focused machines. There will be a pretty fierce war between brand vendors, that will take the market to new growth.

Offering tablets at very low prices to consumers will also enhance the e-commerce service ecosystem. Amazon for example expects that the Kindle Fire tablets will reach a record high of 12-13 million units in 2017 and a shipment growth of 10% in 2018. Huawei is said to go past 10 million units this year, even beating Lenovo in the process, for the first time ever. Apple is also doing fine with its latest 9.7 inch and 10.5 inch slate models. We’ve heard similar predictions in the past, so we’re more reserved about these ones. 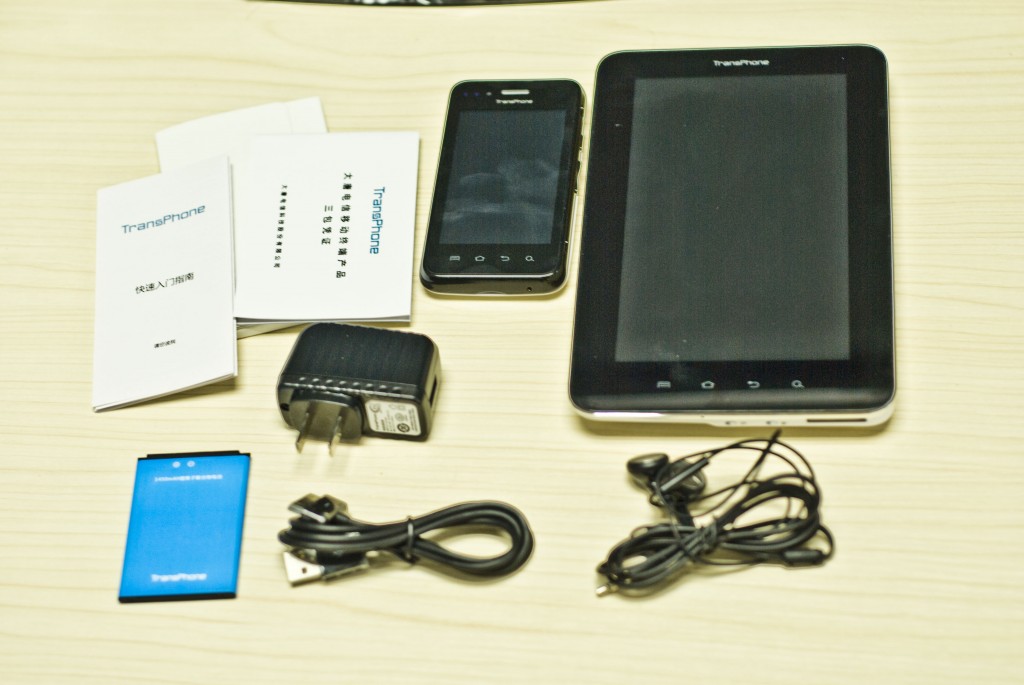