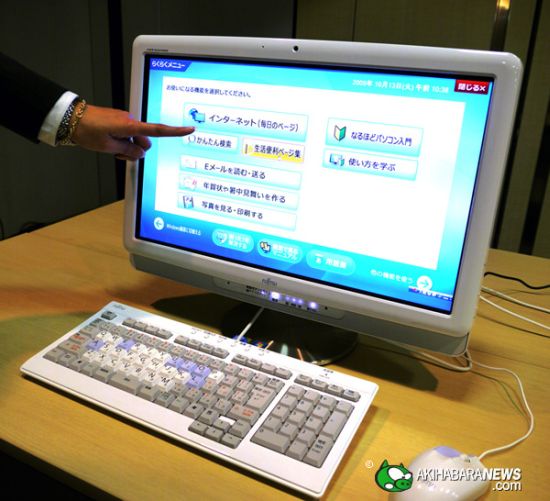 Fujitsu has recently shown the lucky folks of Akihabara News their latest models of desktop and notebook PCs, including devices from the Multi-Touch F Series, MT Series and NF/ERs. The F series includes all in one desktops, with either a 23 inch 1920 x 1080 multi-touch panel, or a 20 inch 1600 x 900 multi touch panel.

The same F series devices pack a Blu-ray burner and 1TB HDD, plus digital and analog TV tuners, at least on the higher end model. The products shown by Fujitsu will be using the same Core 2 Duo P8700 2.53 GHz processor and 4GB of RAM. Moving on to the next model, MT E50 Series is a tablet PC with a 12.1 inch display and you should know that this device also includes a WACOM panel and multi-touch technology.

Too bad that the CPU on board is pretty poor, a Celeron 900 (2.2 GHz) and the specs list includes a mere 2GB of RAM and a 320GB HDD. Finally, Fujitsu also introduced two other multi-touch PCs, Biblio NF/ER, a notebook and Deskpower F/ER, a desktop computer for an older audience. We should also mention that all of these devices run Windows 7. 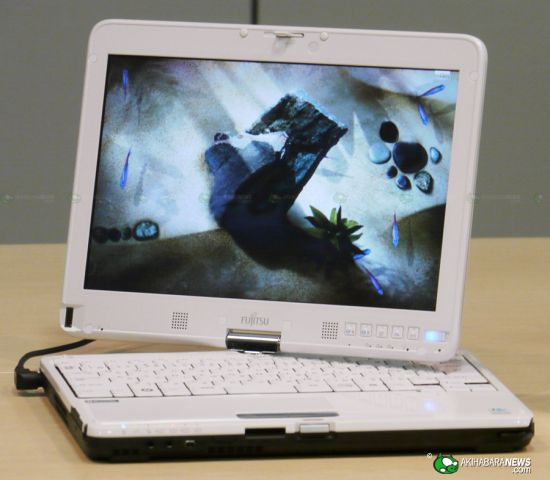 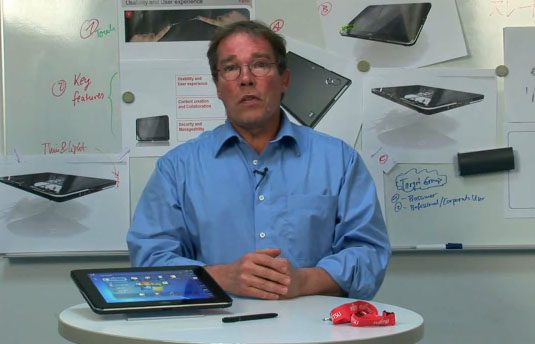