We’ve been hearing discussions about tablet virtual keyboards via finger detection and other such input methods for a while now, but here’s finally something that sounds a bit revolutionary. I’m talking about Fujitsu’s brand new solution, that lets the user type without having to touch the screen.

The user just has to prop up the tablet and the camera on the tablet will watch the fingers tapping against a desk or table and convert the movements into text. Projection keyboards have been around for years, as separate accessories to buy and attach to the PC, for example. They usually project a shiny red or green keyboard onto a flat area and allow you to tap on fake keys.

Fujitsu’s system is unique because it’s portable and can be incorporated into a phone a or tablet, only relying on a camera. This means you don’t need an extra gadget, so it shouldn’t be too expensive to implement. The Fujitsu tech is also able to determine the size and movements of the hands and position the virtual keyboard as needed. We’re only dealing with a prototype for now, but by the year end we may get a commercial device. 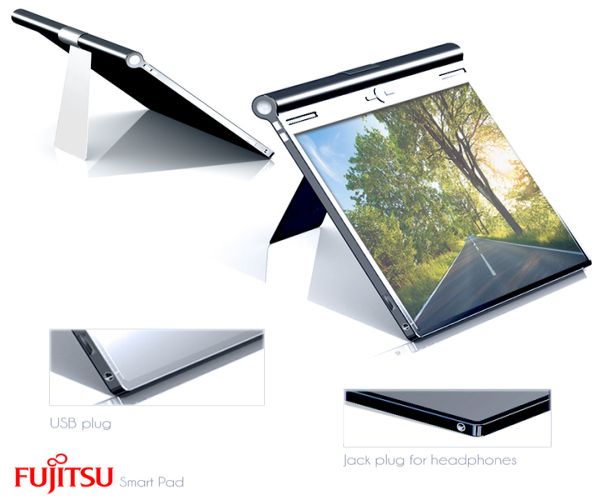