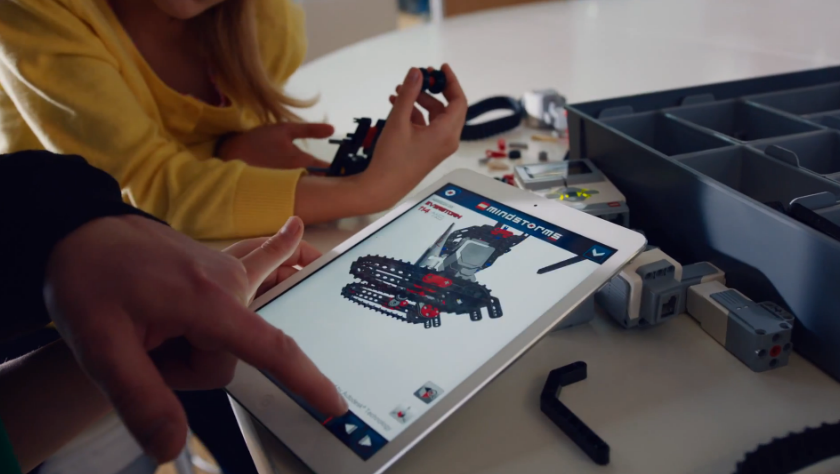 Apple took advantage of the last weekend’s sporting event in USA to air a new ad for the iPad Air. As you know, the NFL playoff took place and Apple promoted the iPad Air’s abilities in the field of creativity. We see the device being used near a waterfall, at a sumo match, by hockey players and much more in the video below. 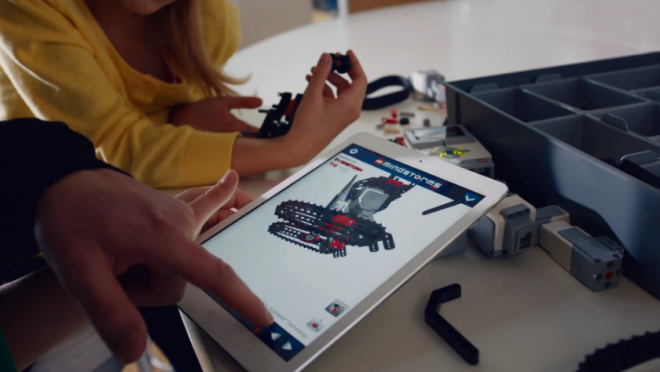 The iPad is used as a filming accessory in the video below, as a prototyping tool by engineers, for writing and working in the depths of the ocean among others. This is a far cry from the older family ads, with the slate used by kids and adults inside a family’s house or on holiday. Frankly speaking I can’t see a Surface slate being taken to the remote locations of the new ad, so this is where the iPad Air wins.

The iPar Air is shown as not only a tool of creation, but also an aspirational device, associated to a certain lifestyle. The Apple tablets are seen as superior, even though when you compare them to the latest Galaxy TabPROs you’ll see it’s not quite so. Will the standard Microsoft parody follow?

Apple Devices Expected to Outsell Windows Devices in 2013, For the...