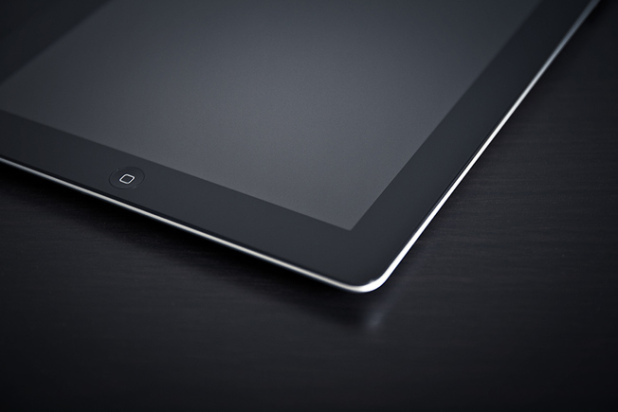 There are already rumors about the two new generations of Apple tablets, the iPad and iPad Mini. Just two months after the launch of the iPad 4 and iPad Mini we learn that the two will get follow-ups as soon as March. Rumors say that we’ll get a Retina Display iPad Mini and an iPad 5 early next spring.

The information comes from trusted Japanese blog Macotakara, quoting an inside source, saying that Apple will launch a thinner and lighter iPad with a 9.7 inch display. The same source talks about the new iPad adopting the styling of the iPad Mini, thus unifying the Apple lineup with the iPhone 5 and smaller iPad. This means that the bezels will be slimmer and the device will be closer to a rectangle rather than a square. The iPad Mini is very hand friendly, but only thanks to its perfect proportions, 7.9 inches and general measurements.

I’m not so sure that the same rules apply to a larger diagonal. Sadly we have no other info on the iPad 5, but a design update was due, since the iPad 4 and iPad 3 may be flagship products, but they’re bulkier and heavier than a lot of rival Android slates and even Windows RT models. 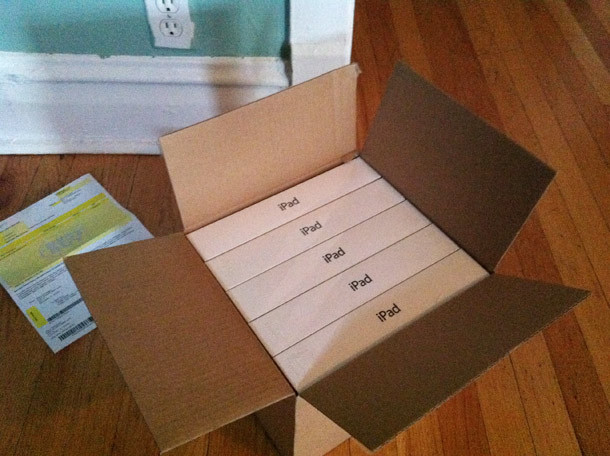