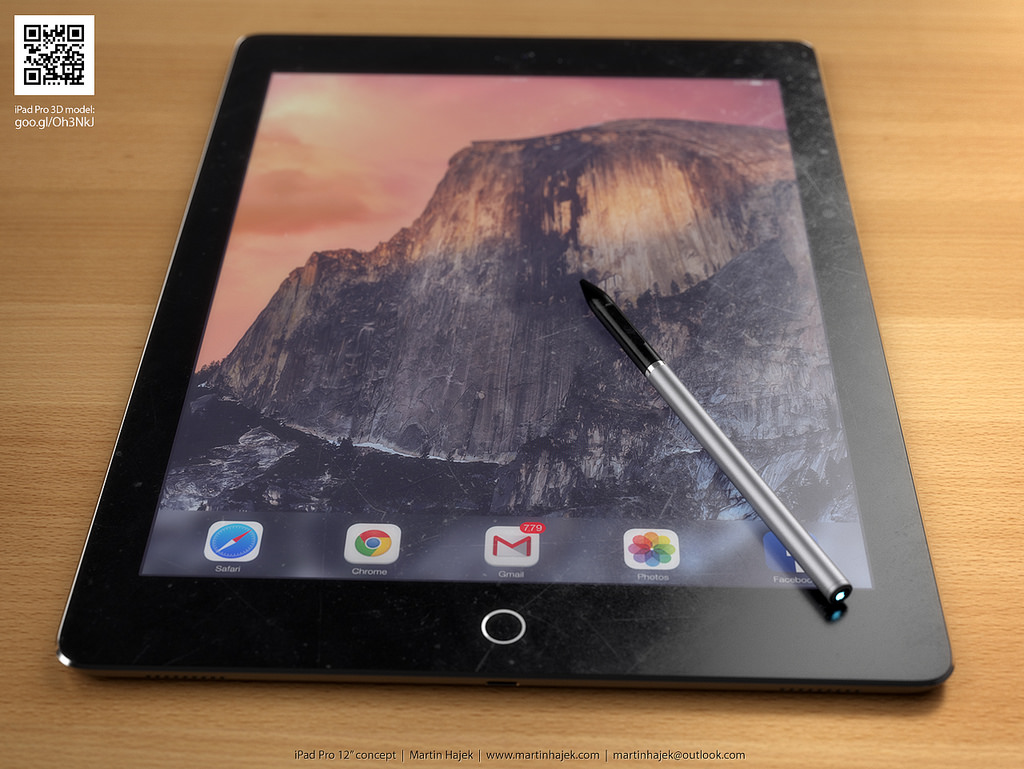 Digitimes has grim predictions for Apple’s tablet business, as shipments continue to drop. It’s not exactly Apple’s fault, since the entire product segment is decreasing and many tablet makers are registering shipment drops. Well, it appears that not even the iPad Pro could change that. 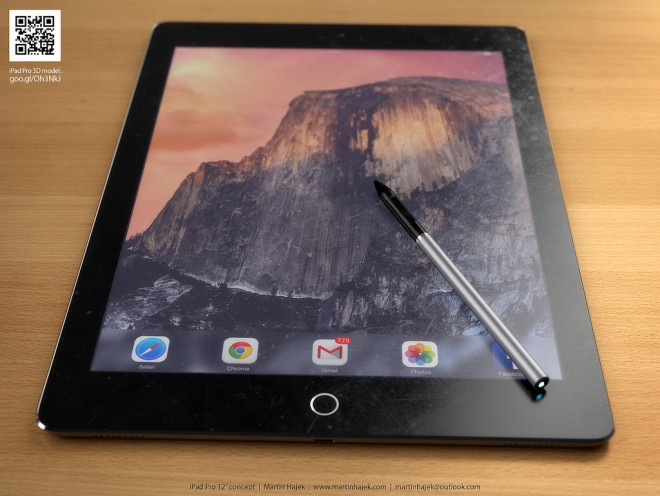 The device is expected to be a productivity-oriented device, rivalling the Surface slates and coming with a 12.9 inch display, quad speakers and a potential keyboard accessory. This model is expected to come in the fall, together with an iPad Mini 4, apparently. In the meantime, Q1 2015 brought a shipment drop of 23% for Apple tablets, compared to Q1 2014.

Tim Cook admitted that the tablets aren’t doing so well and he also said it’s because of the cannibalization of the iPhone 6 Plus. Digitimes has it on good authority that for all the year 2015 Apple may register an iPad shipment drop of 20%, judging by supplier numbers. The decline in sales is felt by component providers, like TPK, Coretronic or Radiant Optoelectronics.

Still, Apple is Apple and their new iPads may surprise everyone and bump up the shipments

iPad Pro Delayed Till September, Production is to Blame