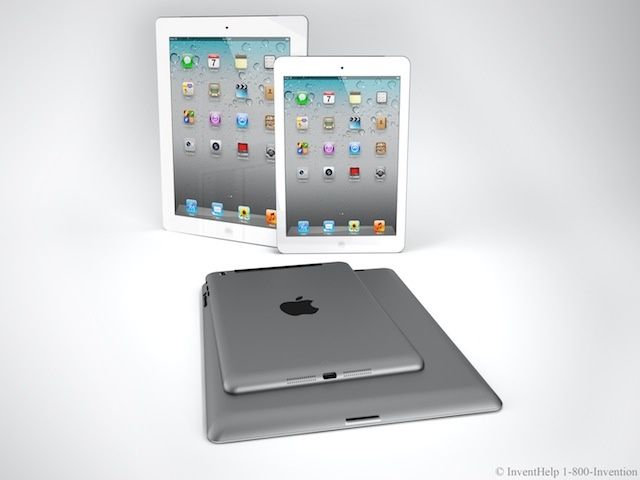 Reuters has just confirmed that there will be an Apple event on October 23rd, one focused on iBooks. Immediately speculations ignited, concerning a possible announcement of the iPad Mini on that same date. Reuters quotes a source close to the matter, saying that he/she believes we will see the new iPad in the event scheduled for the 23rd.

Experts and analysts have predicted the arrival of the 7.85 inch iPad quite a lot over the past months and now with all the leaks and this Reuters piece, it’s starting to look more real. As far as iBooks goes, that product has been a hit for Apple till now, so an upgrade can only make the users happy. Apple could announce iBooks 3, with extra support for annotations and other nifty features, that will allow the Cupertino giant to compete better with Amazon’s Kindle x-Ray feature and we may even get multi-mode support for audio and text-book syncing.

An iBooks Author update is expected, improving Apple’s authoring tool and offering support for the iPad Mini and new iPhone 5 screen format. It’s clear that Apple may want to steal the thunder for Microsoft’s October 26 and October 29 event, for Windows 8 and Windows Phone 8 respectively. An iPad Mini would kill the buzz of any other product launched in the range of the next days. One Wall Street analyst is saying that he already saw the iPad Mini and the Topeka Capital’s Brian White claims that it fit his hands like a glove and was easily tucked in a sport coat.

We’ll learn more in about 9 days and I can’t wait to see how this event plays out. 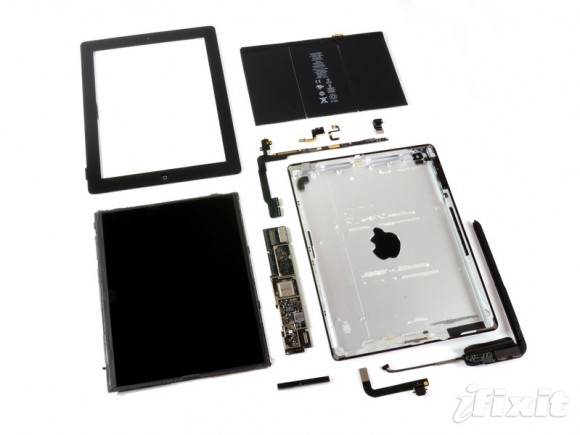