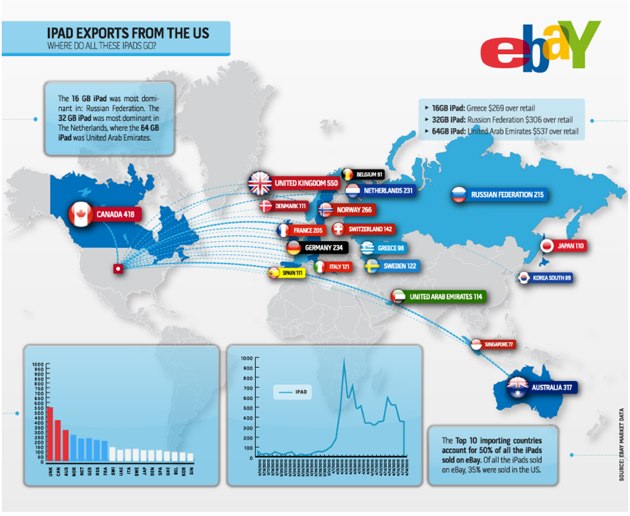 We know that Apple sold over 1 million iPad units in a month, but eBay has also done pretty good so far, with 5,300 units moved across the world. 65% were sold abroad and 35% in the US, according to the data published by eBay recently and covering the mid-March to mid-April time frame. UK dominates international sales, with 550 units sold, 15% of the total foreign sales. 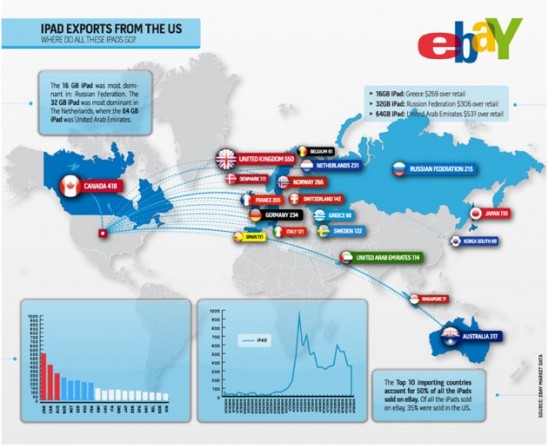 However, it’s the buyers from the United Arab Emirates who are the most generous, when it comes to acquiring Apple’s latest toy, since they spent an extra $537 on average for the 64GB version of the tablet. Buyers in Greece paid $269 over the retail price for the 16GB version, while the Russian customers paid $306 for the 32GB model.

Europe is going pretty strong, as far as eBay sales are concerned, with 2,300 units purchased. The demand for the iPad via eBay will decrease, once Apple launches the device internationally on May 28th. Meanwhile, people are paying big bucks (even $900 for a 64GB WiFi iPad), just to get their devices earlier via eBay. 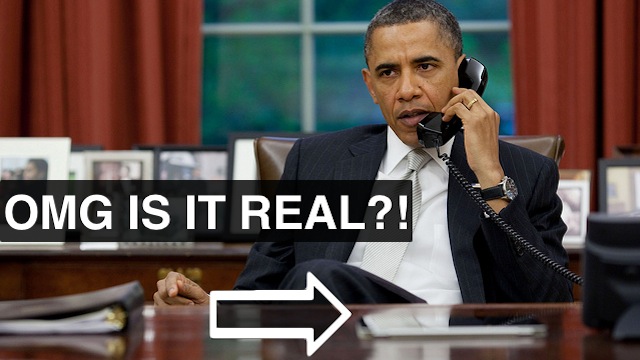