The Wall Street Journal recently confirmed that Google will bring a tablet to the market in cooperation with carrier Verizon Wireless. Pricing, manufacturer, launch date and OS of choice have yet to be revealed, although the platform options are a bit limited: Android or Chrome OS.

Verizon’s CEO told The Wall Street Journal that the carrier is looking at Google’s full list of technologies in order to incorporate them into the new device. This is not shocking news by any means, since Google’s CEO spoke of a tablet since April and we’ve seen tons of images leaked on the web, portraying the device (not confirmed to be real, though).

This announcement increases the competition between Apple and Google, as Android recently surpassed the iPhone on the US smartphone market. Let’s see who makes the tablet and how well it will perform, in comparison to the iPad. 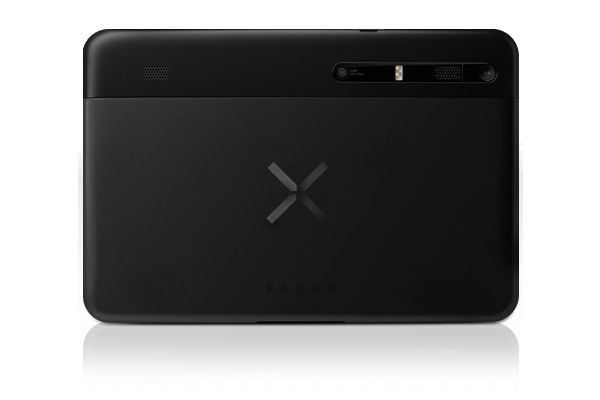