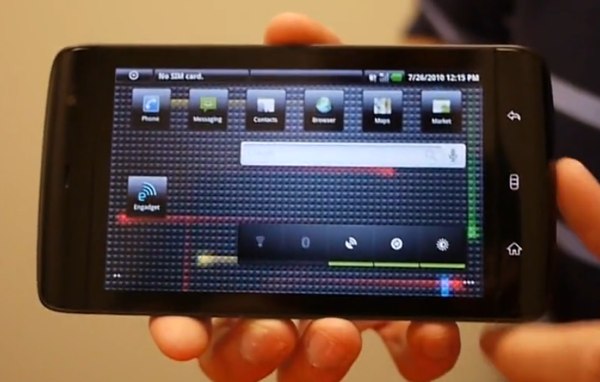 Just as we wait for the launch of the Dell Streak tablet/smartphone, we’re being treated to a video of the device running Android 2.1. Said video shows a bit of customization going on, courtesy of Dell’s desire to modify the Android interface. Kevin Andrew, from Dell was keen on reminding everyone that the company will release Froyo for the device, at some point. 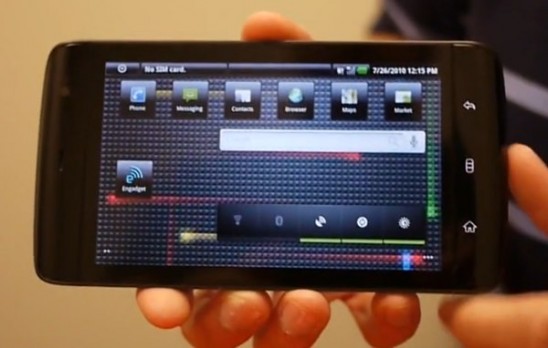 The product’s launch date is becoming sort of an unicorn, since we’ve heard it was late July and it’s about to get as “late” as it can be these days. Apparently, Dell wrapped up a 24 hour pre-sale just the other day, but we should expect more this week. It would be a surprise to get Streak with Froyo, but odds are that this won’t happen in July.