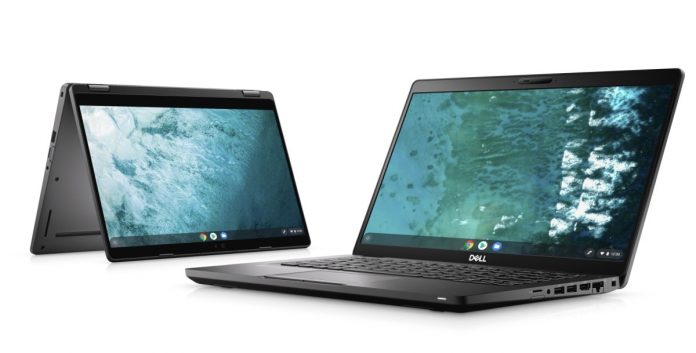 Dell just debuted a new batch of Chromebooks, part of the Latitude 5000 series and featuring Chrome Enterprise installed from the get go. These new models come in a 14 inch clamshell version and a 13 inch 2 in 1 version.

The Dell Latitude 5300 is a 2 in 1 machine, while the Latitude 5400 is an enterprise laptop with a clamshell design. These are basically the same as the Windows models, only with Chrome Enterprise on board. The specs of the newcomers are pretty similar, going from the Full HD screens to the 1 TB of storage and 32 GB of memory, as well as the 8th gen Core i7 CPUs. 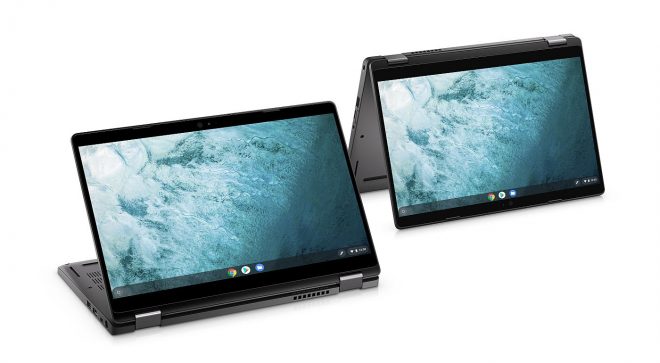 There are LTE versions scheduled to pop up in the lineup and USB-C connectivity is also part of the package. The idea is to implement this at an enterprise level, with admin tools like VMWare Workspace One. This is just the beginning as Google has been eyeing a few more firms to implement Chrome Enterprise in the future. Dell promises that key components like the RAM, storage, battery and more can be upgraded in the future. 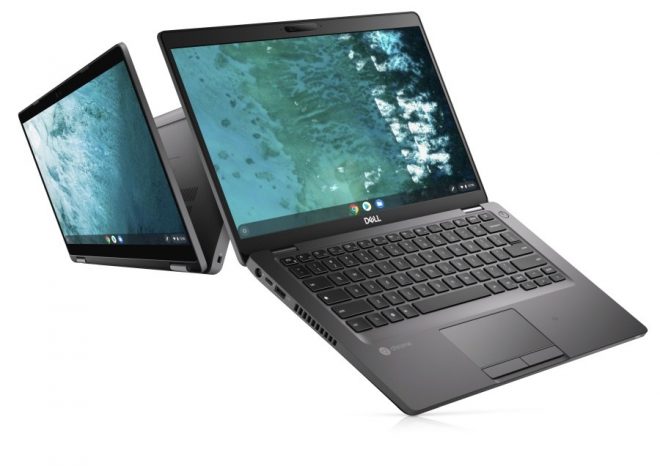 Even though I mentioned Core i7 above, it all starts at the Intel Celeron level, goes through Core i3, Core i5 and Core i7. There’s Bluetooth 5.0, WiFi ac and military standard certifications for the machines. The Latitude 5300 has a 360 degree hinge, that lets it switch from laptop to tablet, tent and presentation mode. 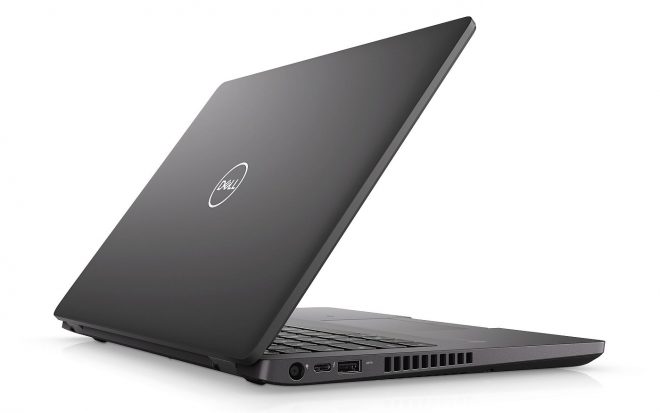