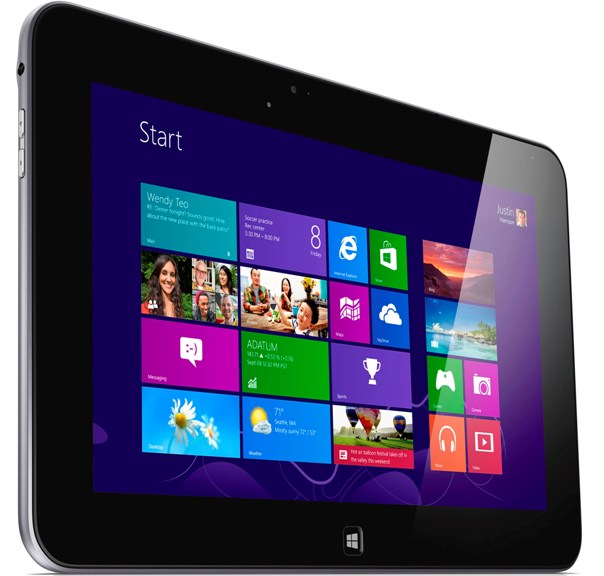 Although for a while there it looked like Microsoft was losing partners on account of Windows RT and Windows 8’s lack of success, there are a few believers that stand by those products. Those include the company Dell, that has already announced a few interesting products.

Meanwhile, Microsoft is preparing to release Windows 8.1 on October 18 and Dell’s vice chairman recently took the stage to talk about his optimism related to the OS. He praised the Windows security and management abilities and claimed that the platform could become top dog in the enterprise PC industry. Clarke also said that Dell has plans for a few Windows-based tablets in the second half.

Sources from the upstream supply chain are talking about an 8 inch Windows-based slate in the second half, targeted at the enterprise market, plus a 10.6 inch Windows tablet with a Core i and Atom processor. I have a feeling that Dell will become a go to partner for Microsoft, if HP continues to dabble in Android as they do now. 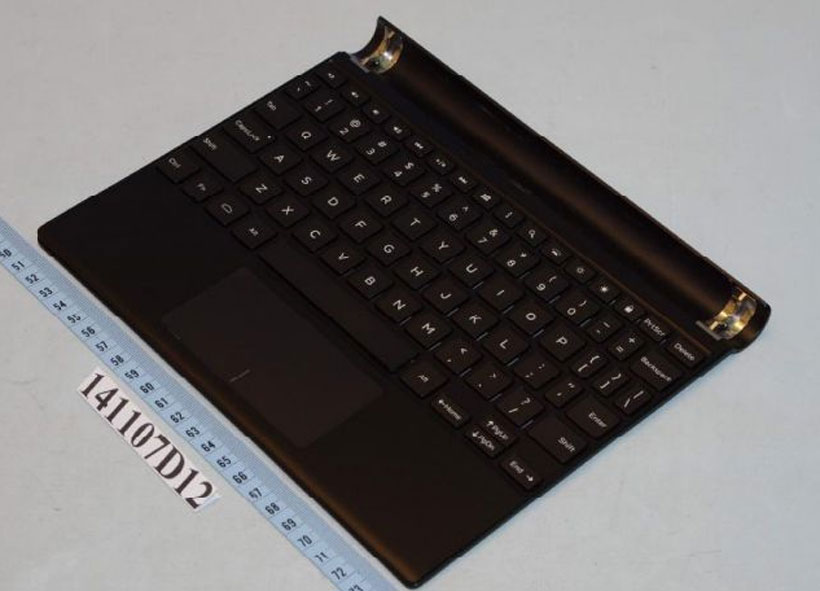 Dell Venue 10 Bluetooth Keyboard Shows Up In Pictures At FCC