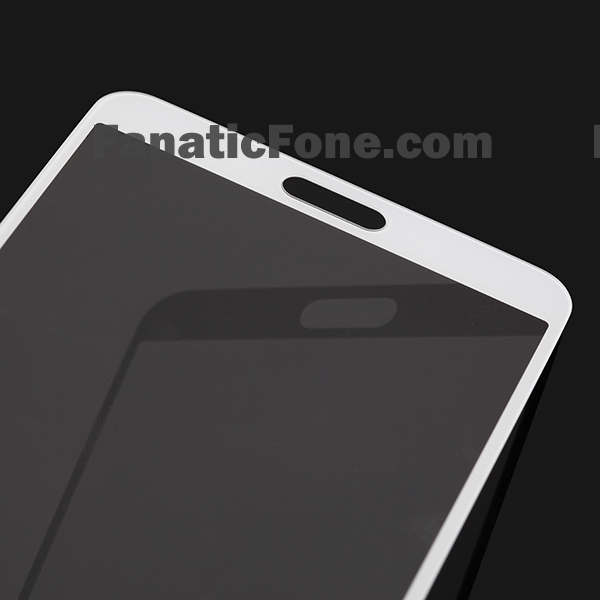 This past week we’ve seen the Galaxy Note 3 causing a leak that involved its black front panel and now we spot a white version of the same area. The device’s front panel offers hints about the design of the upcoming phablet, that will be unveiled on Wednesday at IFA 2013 in Berlin.

The Note 3 is said to be sold in 3 colors and two are already confirmed: black and white. As you can see, the newcomer sports straight edges and not as rounded as the previous models. Samsung keeps the trademark setup of design, with a physical Home button and a Back and Menu button the sides. You probably know what specs to expect here, including a Snapdragon 800 processor, a 13 megapixel camera with 4K video capture and a 5.7 inch Full HD screen.

Samsung Galaxy Note 3 is also supposed to have a stylus, but we’ve yet to see a picture of that accessory. The Samsung Unpacked event that will launch the device takes placed on September 4th, so be sure to keep an eye out for a quick hands on we’ll post on this site. 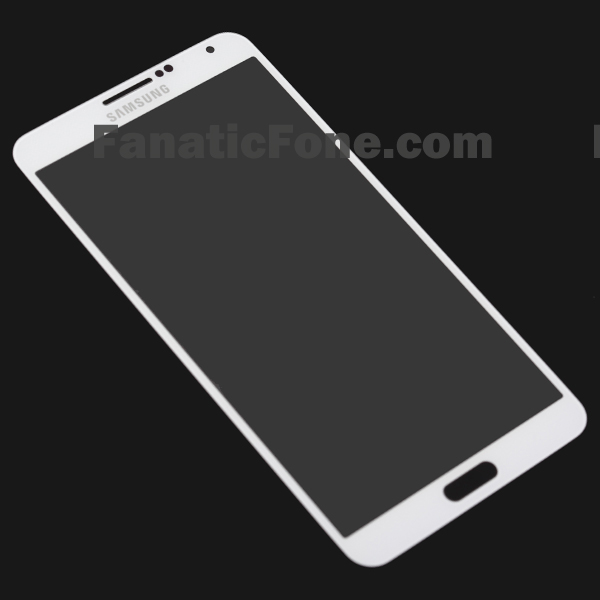 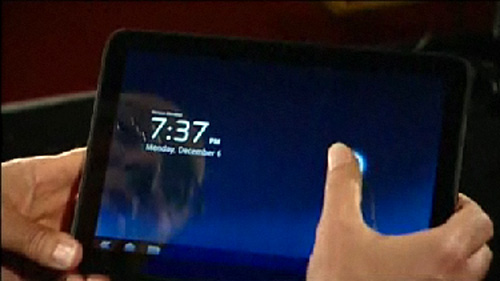