Lately, it seems that the FCC Center has been a little bit busy. Two new tablets, Dell P20T and HP Slate 10 Plus have just been seen in the FCC data base. The Dell tablet adopts a 2-in-1 design with a fold-over on the display, while the HP slate it’s just a regular 10-inch tablet.

Unfortunately there’s no extra info about the specs of the two devices. The Dell P20T it’s described as a combination of notebook and tablet, with a 360 degree rotating display. This tablet could have a 12- or a 13-inch display inside the case, as the dimensions from the FCC documents suggest.

The HP Slate 10 Plus will pack a 10-inch display as the name suggest, and the Plus name at the end give us a little clue about the fact that this device could be a little bit more powerfull than the usual tablets produced. It remains to see when these two new tablets will arrive on the market. 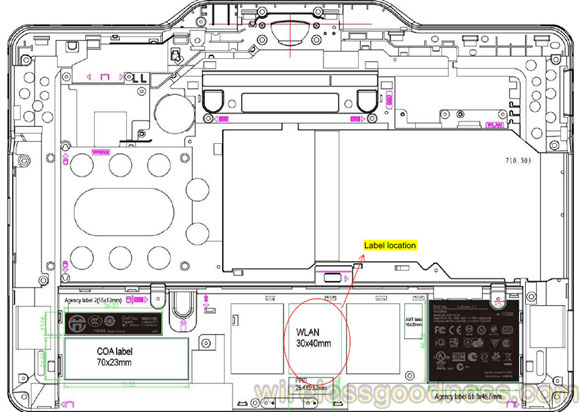