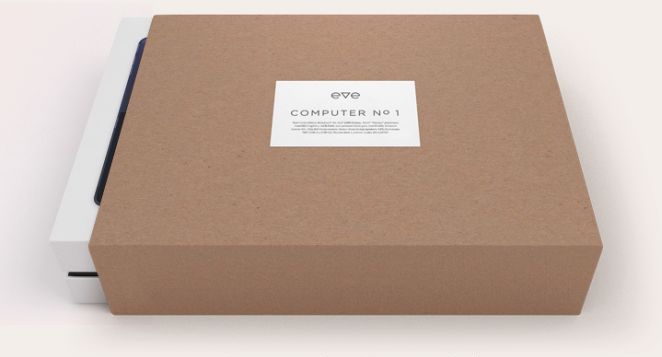 We’ve heard about crowsourced tablets before, with one spectacular failure being the Jolla Tablet, that sadly didn’t come through, but this time we’ve heard about a new project, with a lot of potential. It goes as the Pyramid Flipper tablet and it comes from Eve Tech. 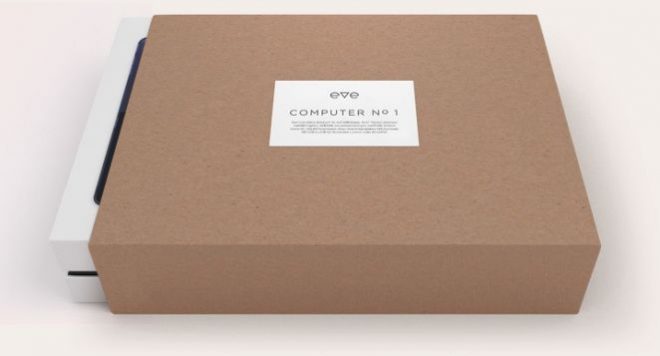 Eve Tech will actually sell the device, but it’s being designed in conjunction with Eve’s customers, so that’s real public input for you. Eve Tech has been cooperating closely with members of its forums in order to choose the features that will make it to the finished product. Pros and cons were analyzed and while the final spec sheet has yet to be revealed, some of the rejected or approved features are known.

It’s not a dream anymore, since the project is finally headed to Indiegogo now, with a campaign scheduled for September or October. Early shipments are expected in December or January. So, what we know so far is that we’ll be getting a 2 in 1 device, that works in tandem with a wireless keyboard and a Wacom digital pen. There’s an USB Type A and USB Type C port in the mix, plus Thunderbolt 3 support.

We’ve also got a dedicated audio jack and the Pyramid Flipper is supposed to run Windows 10. It’ll get Gorilla Glass protection and an Intel Kaby Lake CPU. Proposed features that were rejected were an AMOLED screen, a built in projector and additional USB ports. Only 500 units will be initially made, assuming that the crowdfunding hits its goals. Eve will sell the slate through its own site, if everything works fine. 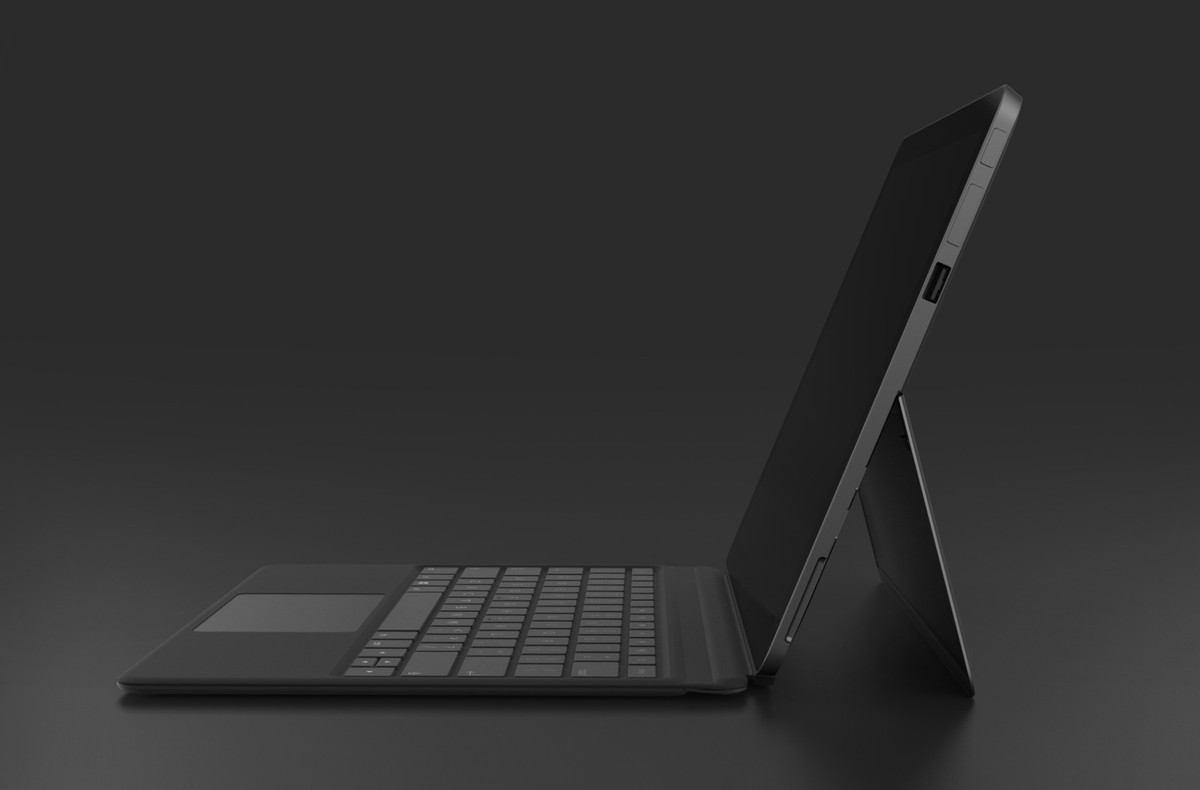