As the Eve tablet Indiegogo campaign for its 2 in 1 model came to a close we learned that the whole thing was a success, as the Eve V became the fastest crowdfunding campaign to pass $200k, or so said the company. Nearly $1.4 million were raised, totally surpassing the original $75,000 target. 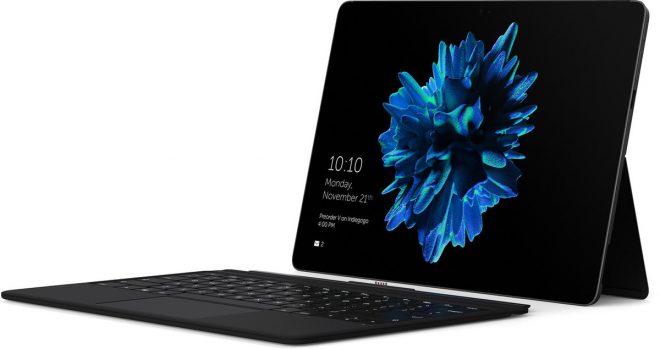 30% of the buyers intend to switch from the MacBook to the V slate. Another piece of news is that Eve has put together a crowd developed protective sleeve, with the contribution of backers. Mozo is behind the product and these sleeve makers have become famous for the accessories they made for the likes of Lumia 950 and Lumia 950 XL. Sleeves for the Eve are now priced at $29.90 and after the campaign they’ll go for $39.90.

Eve also held a Reddit AMA, answering questions about the tablet and more. For those of you interested, the Eve V i7 Limited Bird offer on Indiegogo brings you a $399 worth Core i7 tablet with 16 GB of RAM and 512 GB of storage, plus a V Pen stylus. The slate ships in April, with a beautiful IGZO screen and Thunderbolt 3 connectivity, as well as an aluminum body. 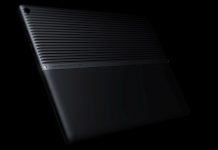 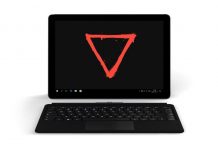 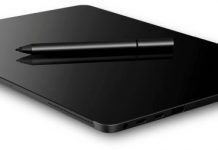 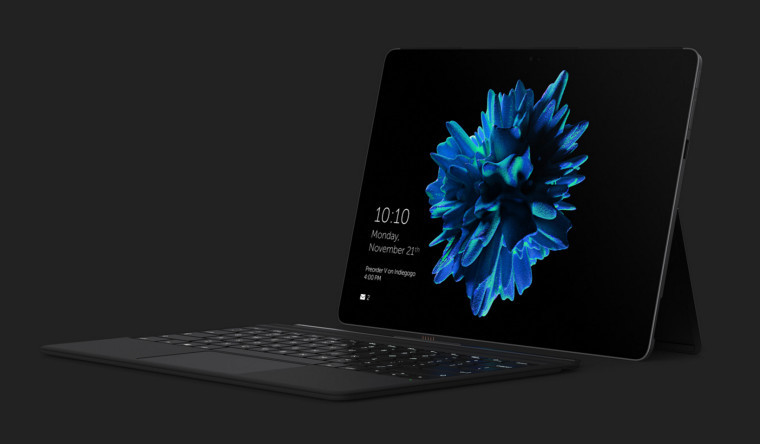