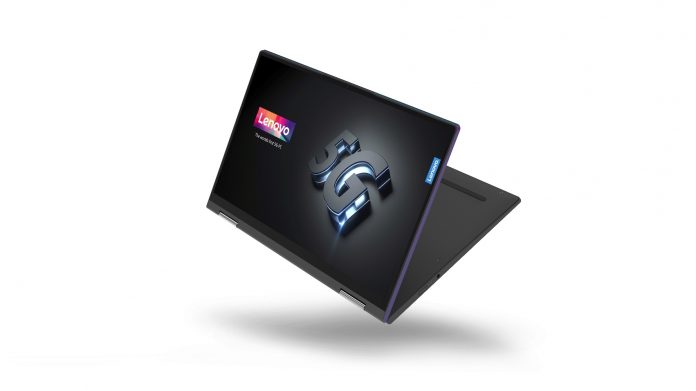 You’d be tempted to believe that since it’s almost summer time, the big tech unveilings and events are over. Well, actually, Computex 2019 is happening right now in Taipei, with a 5G laptop with Snapdragon CPU at its core. 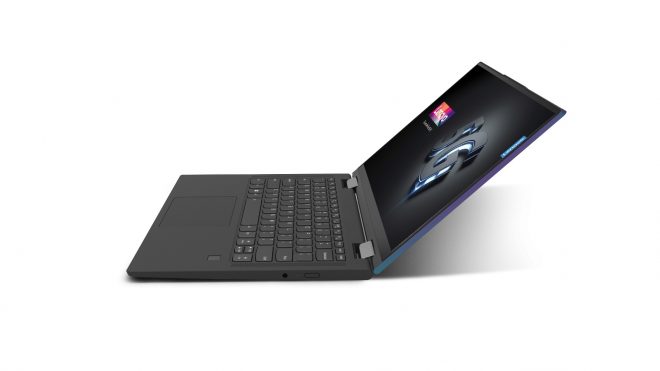 The Snapdragon 8cx CPU was announced back in December 2018, as a very strong and solid chipset for laptops. You’re supposed to be the best processing power that smartphones get right now, plus a full day of use and 5G connectivity. The new CPU was meant to solve all the problems that people had with Snapdragon PCs, especially performance. 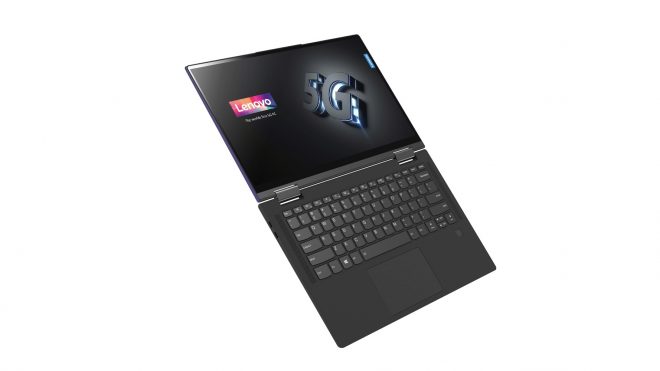 The octa core Kryo 495 cores get an increased 10 MB cache, so Chrome can run better. The 7 nm architecture also brings a bump in power efficiency compared to Snapdragon 850. “Days of usage” are now promised in lieu of hours. Qualcomm and Lenovo brought a reference design laptop to Taipei and it’s looking pretty good.

People have been playing with Photoshop CC, while PowerPoint, Excel and a video were open, the latter played on an external screen. And that happened without major lag. The device had 16 GB of RAM and the benchmarks it pulled were comparable with Core i5 laptops.

Lenovo Debuts Most Compact Professional Notebook Yet, the ThinkPad P1 with...