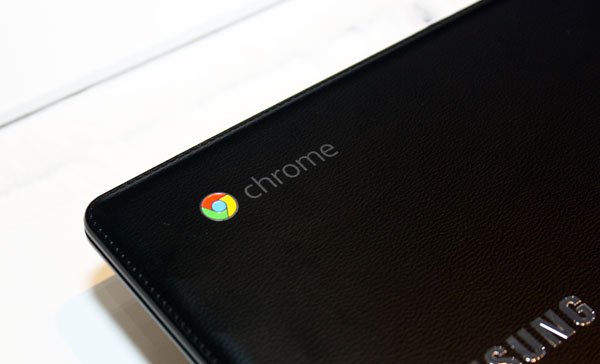 It appears that indie developers are working on a brand new project related to Chrome OS and dubbed Project Athena. This one aims at bringing a new touch friendly UI to Chrome OS, leading some to believe we will see hybrids, smartphones or tablets with this platform on board.

The current UI is Ash, that was introduced in 2012 and it’s not very well adapted to the touch input. Project Athena is a restyling of the Chrome platform and maybe a new and more comfy way to use a ChromeBook. While launching a Chrome phone now that the Nexus series is dead seems like a bad choice, a Chrome OS tablet would actually be interesting, at least to test the waters.

Of course, the rumors and speculations may be wrong and the people who said that the next Android will combine Chrome elements may be right and Project Athena may find its place in Android 5.0. Athena is associated with a new launcher for the homescreen called Ares and it will also include a brand new touch keyboard, much more comfy.