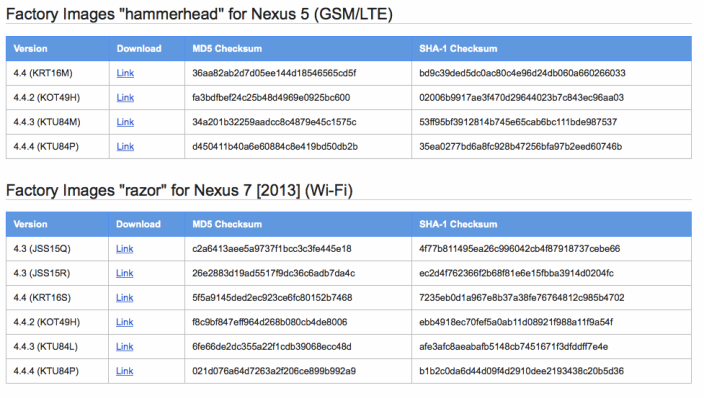 While no one expected, Google released a new KitKat build for several Nexus devices. Among this list of devices who received the KitKat 4.4.4 update we found the Nexus 4 and the Nexus 5 smartphones, and the Nexus 7 (WiFi), Nexus 7 (2012) and Nexus 10 tablets. 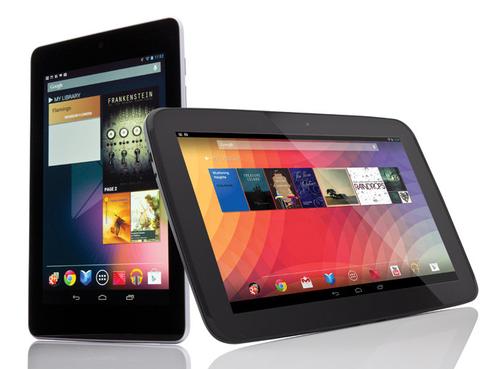 This update comes in a surprising way, just after some time ago when Google released the Android 4.4.3 to a couple of device. It seems that this new update has the role to fix some security issues, like OpenSSL attacks. Also, we find out that this new update doesn’t packs the kill-switch function, a feature speculated in the last few weeks. 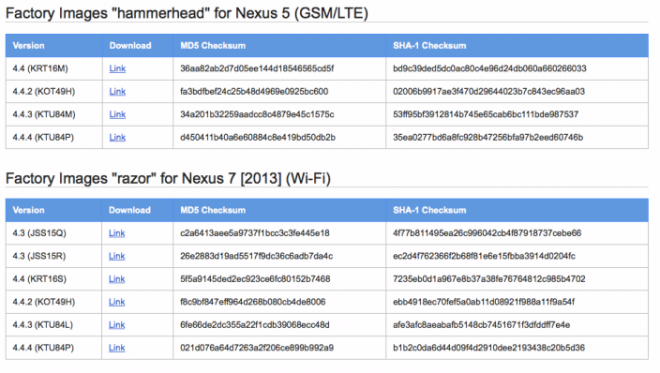 This one has the role to give the users the posibility to delete all the data from their phones in cases of theft and to disable the device from distance. Anyway, this feature may be introduced in the next Android big-release, the 5.0 version. This one may be officially announced next week during Google I/O 2014. 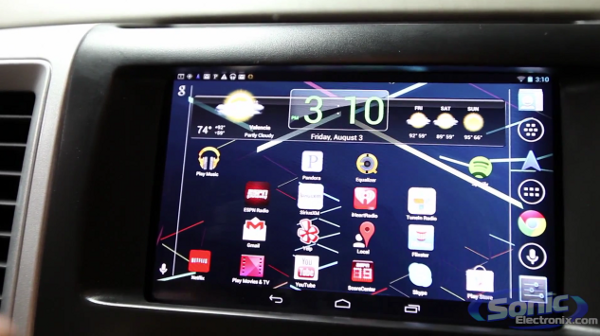