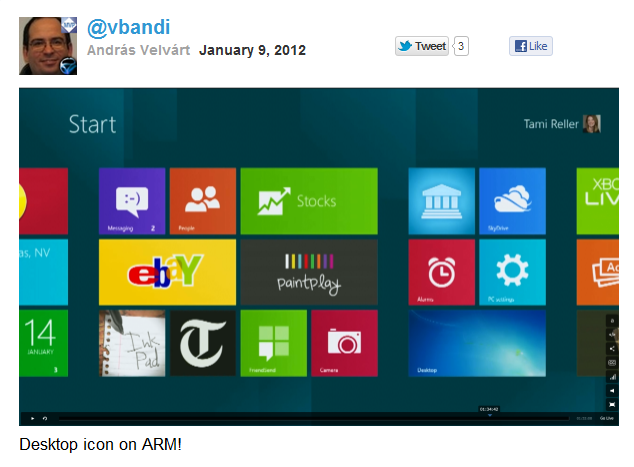 Texas Instruments will be showing off a Windows 8 ARM tablet at CES 2012 during this week’s show. The device will run the latest version of Windows and sport an OMAP4470 processor, but don’t expect any branding here, since this slate is a reference design probably. In case you’re in Las Vegas right now, feel free to visit the TI CES booth and you might find this device there.

The Windows 8 ARM version wasn’t shown at BUILD last year, so everyone is curious to have some fun with that reference design, I bet. The reference design that TI refused to show at BUILD had a dual core 1GHz OMAP4430 processor on board, but the newcomer will opt for a dual core 1.7GHz CPU instead. No idea when such devices will actually ship, but it’s safe to assume that this will happen after Windows 8 ARM edition is launched.

Some people have been talking about 2013, but the sooner the better, honestly, especially if the OS is truly a hit. What do you think about it? 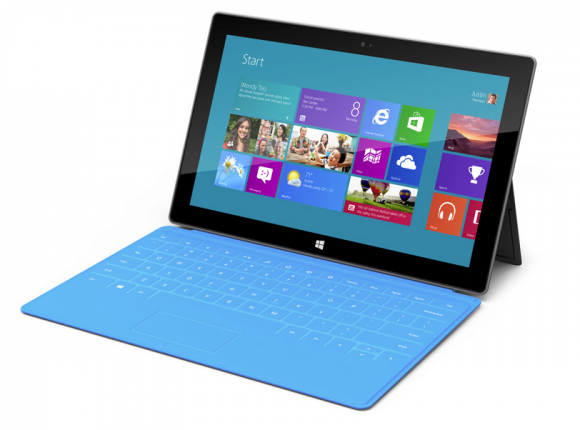 Microsoft Surface RT Slate Orders Are Now Cut by 50%, According...