Canonical was supposed to be working on a version of Ubuntu for tablets and smartphones since last year, but they faded into anonimity for the past months. Now the whole idea of Linux on slates and phones is back, since a job posting for Canonical was spotted recently, involving the Ubuntu Mobile idea. 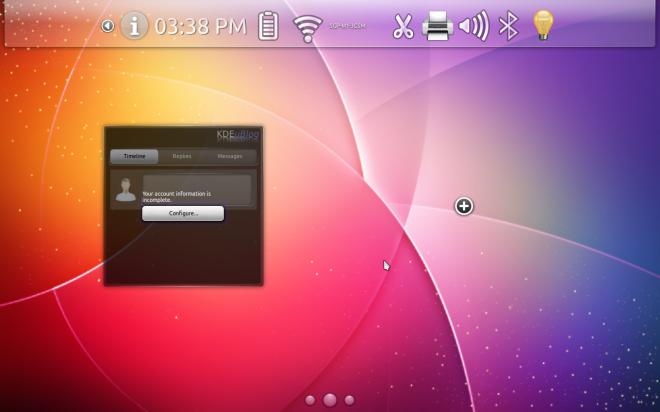 Ubuntu for Android may have been released in February and it was more of a webtop app than a full smartphone operating system. The posting for the new job seems to require a “business development manager” (Ubuntu Phone OS), that sounds as if the company is preparing its own OS, like MeeGo or Boot2Gecko for example. The post even goes as far as mentioning the “launch of Ubuntu as a smartphone operating system”. So, turns out that we’re going to see it in full and only a docked version.

This has been tried before, with poor results and while MeeGo was killed by Nokia Boot2Gecko is also stagnating, so platforms based on Linux don’t seem to have a future in the mobile world, unless Canonical comes up with something viable. You’re probably heard about the Spark tablet with Linux, but maybe there’s more than that coming!

Intermatrix U7 is Yet Another Ubuntu Tablet