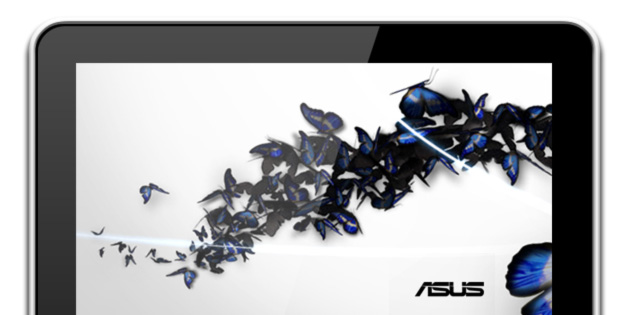 ASUS Eee Pad Transformer is not only the hottest Android tablet right now, but also a privileged one, since it’s one of the few that just received the Android 3.2 update. The new Honeycomb was announced for the tablet that can become a netbook since yesterday on the ASUS Twitter account.

Android 3.2 Honeycomb brings optimizations for many tablets and especially for the 7 inch ones. It also allows for zoom compatibility for fixed-sized apps on larger devices. This function offers a pixel-scaled version of the (poorly) stretched UI for the apps that were created for phones not tablets. You can access the feature from the menu icon in the system bar.

Another new function is media syncing from the SD card, that allows users to load media files straight from the SD card to the applications that rely on them. The files become accessible from the system media store. I have to say I’m pleased with the zooming function, since I was sick of having trouble with the interface of phone-only apps.

Is this is a way of Google telling us that they won’t develop dedicated Honeycomb apps any time soon? Maybe… 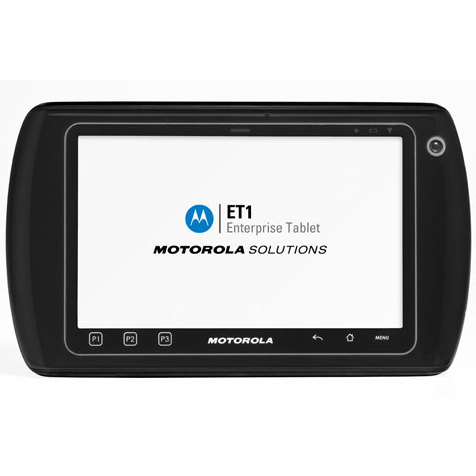