Xiaomi has a new project ready to bring them even more popularity: a $100 tablet with LTE. After the Xiaomi Mi Pad sold reasonably well, we wondered why the company wasn’t making a new slate… Well, they were and the newcomer has been spotted on TENAA with LTE network support. 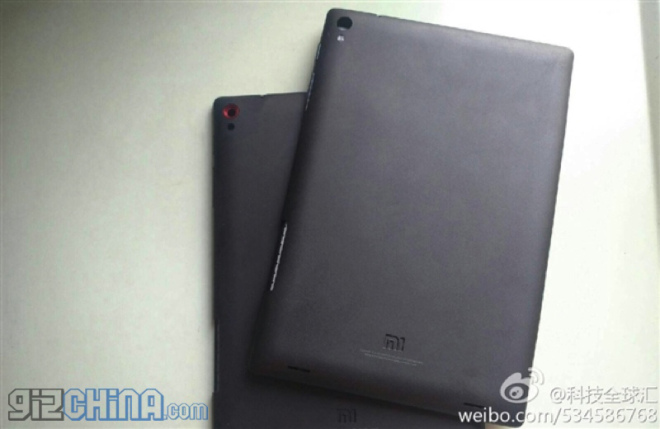 It had also appeared on GFXBench, as a mystery model with the same type of connectivity enabled. Going as a product codenamed “2,014,811”, the slate received approval to go on sale in China and it will be able to connect to GSM, WCDMA, TD-LTE and FDD-LTE networks without problems. Previous leaks have indicated we should expect a 9.2 inch 720p display, a Snapdragon 410 processor, 1 GB of RAM and 8 GB of storage, plus dual cameras.

A $100 price tag is very good for this model, a pleasant surprise actually. Since the Xiaomi newcomer is already certified, we expect it to arrive in time for the Chinese Spring Festival, early next year and get the full festive buzz on. I won’t be surprised to also see this selling well internationally.