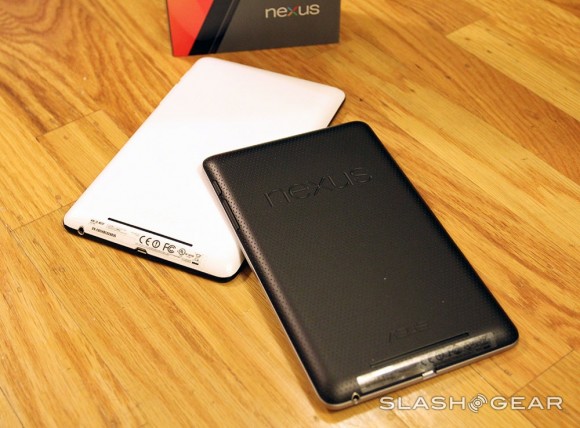 Nexus 7 has started arriving on store shelves and ASUS and Google are starting to protect their baby. The first thing they approached is the camera issue, or better said the lack of camera. The guys of ASUS sent yesterday a Q and A note with answers related to the product, including the aspect of the lack of camera.

The reason why they decided to leave that out was the fact that “you’d say it sucks”. As you know, there’s not even a camera app on board of the slate, but there’s is a forward facing camera with some videocall apps available. ASUS also says that the price was a matter for leaving the camera out. Adding a high quality camera would have upped the price and a sucky camera wasn’t good enough for ASUS and Google. The compromise wasn’t accepted, so the Nexus 7 was born this way.

I say they’re totally right, not necessarily on the price thing, but rather on the complaints. I’m sick of seeing people taking pics and videos with their tablets, since they look ridiculous and don’t use the device to its full extent or purpose. The camera is an “added feature”, an extra” something you don’t actually need on a tablet. It’s placed there in case you see a comet, alien, car crash nearby… That’s it! 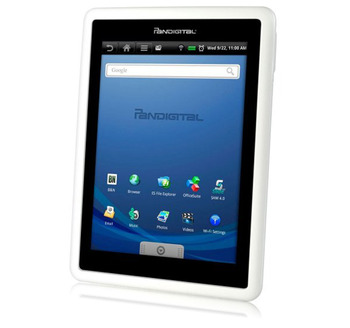 Pandigital Android 2.0 Tablet is a Blast From the Past, Priced...