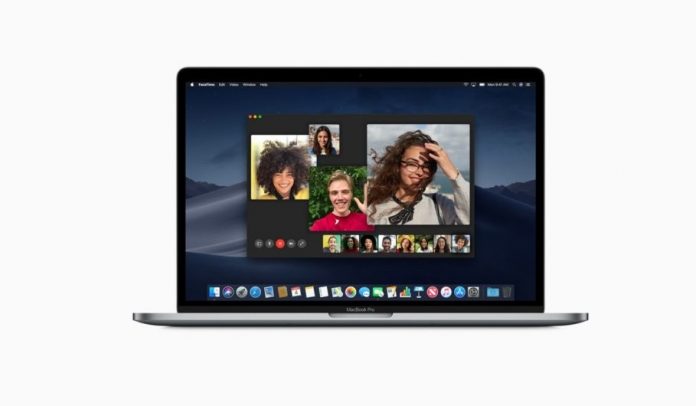 Apple is ready to take its partnership with TSMC to a whole new level, as it gets ready to put Apple Axx CPUs on Macs. Reputed analyst Ming-Chi Kuo wrote in a fresh note to investors that Apple is going to start offering Macs with Apple Axx CPUs (ARM ones) from 2020 or 2020.

By the way the same CPUs are going to reach the rumored Apple Car, but further on, in 2023 or 2025. It seems that TSMC already secured the role of sole supplier for Apple’s iPhone and iPad chips, for the A13 and A14 generations. Kuo also predicted that the Mac models will get the Apple A series processor in some way. iMac and MacBook models are expected to benefit from this.

Moving to ARM is a move we’ve been hearing about for a while now and it should happen gradually. We’ll first see it on a MacBook, coupled with a MacOS/iOS hybrid. It’ll also start on the lower end product, not higher end units. Seeing how Apple A11 performed on the level of a Core i5 last year, it’s logical that in one or two years we’ll easily beat Intel Core i5 or i7 models with Apple and TSMC’s solutions.

They use less power, generate less heat, are packed in smaller formats, so all the advantages are here. Let’s see if the Mac OS apps can play along with ARM… Developers will have a lot of work to do when this move comes.