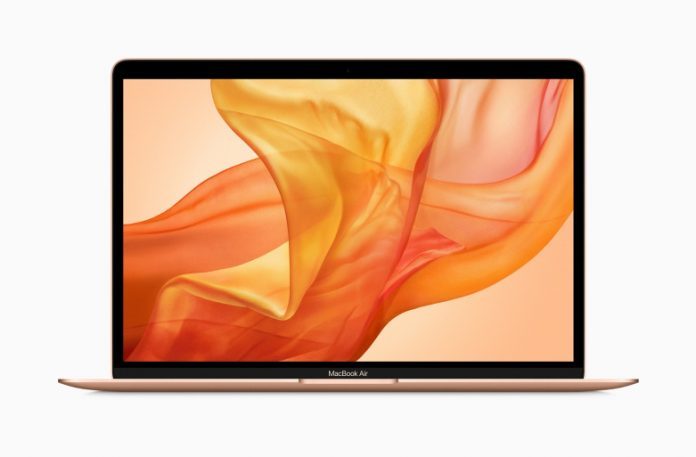 A fresh batch of info concerning Apple’s future products came out today, revealing that Apple is testing a MacBook or Mac with Face ID. Touchscreens are also supposedly in the mix. This makes us think of that good old theory regarding a MacBook-iPad hybrid we kept hearing about at some point.

A recent report also talked about the AirPods 2 coming this Spring, plus the AirPower charger. Back to the computers, Apple already brought Face ID to the iPads, so making the transition to the Macs seems the next logical step. Touchscreens could also make the cut and the first step was taken via the Touch Bar. Face ID would be more secure than passwords and fingerprints for sure.

Apple did say a few times it wasn’t going to bring touch support to MacOS laptops and desktops. The problem is that MacOS apps lack that support, so the idea of a MacOS-iOS marriage comes again. We’ve heard that future versions of macOS could support iOS apps. The iPhone and iPad apps were created with a touch UI in mind, so it may be difficult to port them on larger screens with very high res.

The Face ID thing won’t be a problem, since there’s plenty of room for TrueDepth mechanism integration. However, Apple always tests and invents plenty of technologies, but they don’t always deliver on them or implement them on commercial products. I imagine that picking a touchscreen MacBook instead of a regular one would bump the price up quite a bit, maybe $200 or more.

3D Graphics to be Supported by Apple’s Upcoming iSlate Tablet?