It’s very unlikely you missed the Academy Awards that happened just hours ago, but in case you did, there was some other interesting thing to see on TV during the ceremony, or rather in its commercial break. We’re talking about the Apple iPad TV ad, that took off during the Awards. Here it is:

As you can see, the ad mentions the April 3rd date, as we’ve previously confirmed and you should also know that Apple is taking pre-orders for the device starting March 12th. Does this commercial make you want to buy an iPad? Of course, the classic Apple PR wheels were set in motion and we have to admit that this is a pretty cool ad, while the product is… well, not so appealing. 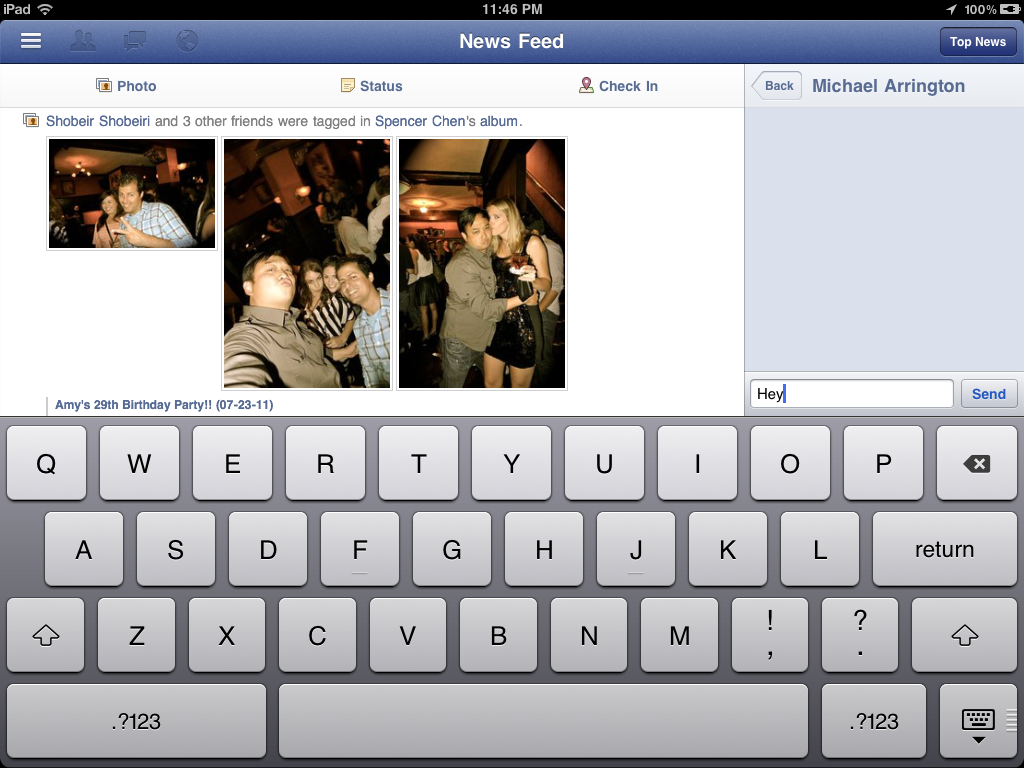