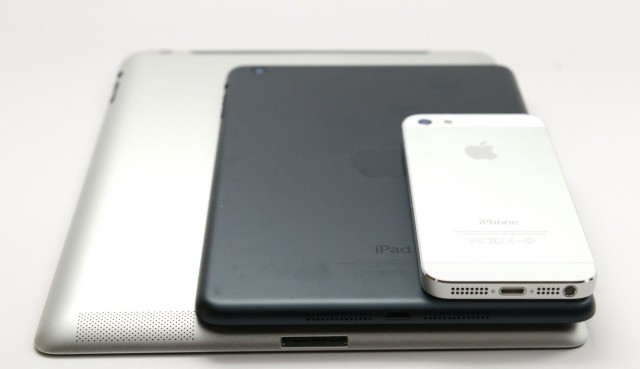 A while back there was this rumor on the interwebs that Apple was testing 4.7 inch and 5.7 inch iPhones, plus some intel about a Maxi iPad with a 12+ inch diagonal. Now that story is back, this time via Wall Street Journal, that claims Apple is testing a 12 inch iPad.

We know Apple has the habit of prototyping devices it may never launch in the end, but some of them may be the basis of future products. Everyone expects that sometime in the next 3 years we’ll see an ultrabook hybrid with iPad elements on it, including a touchscreen and maybe iOS. Since Apple did the unthinkable last year and got into the 7 inch tablet battle, they may also get into phablets and even big screen slates.

WSJ points toward pressure from Samsung, who is starting to rule big screen segments, with a ton of new models, ranging from the upcoming Galaxy Note III to the Mega series and even the Galaxy Grand. I’m not sure if a bigger iPad would be a hit, but a MacBook with detachable iPad screen would certainly be a killer product. 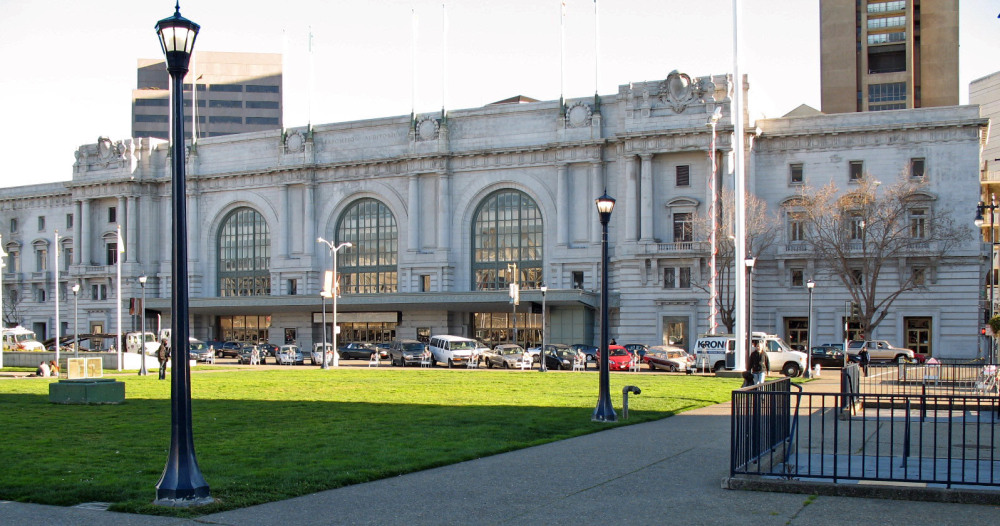 iPad Pro Will be Announced During September 9th Event, With the...