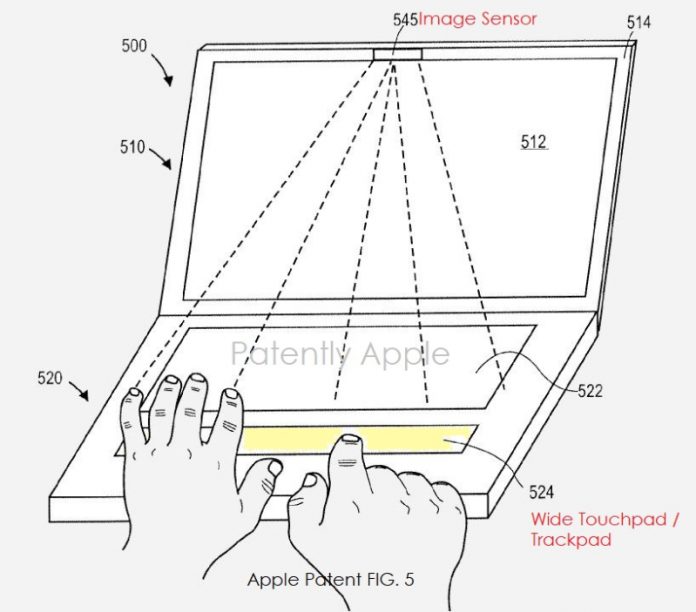 Apple just patented yet another piece of technology related to its portable machines, this time the MacBooks. It refers to wider trackpads for the laptops, also hover detection and sensor arrays. It all comes from the US Patent and Trademark Office, so it’s as legit as it gets.

The idea of a wider trackpad has been discussed a lot and Huawei for example bragged about its MateBook X Pro laptop for having a very big trackpad. Apple has been working on this for 14 years, so there’s no reason to hype it up more. Various versions of the inventions popped up in 2007, 2012 and 2016. Even in 2004 they were working on this. 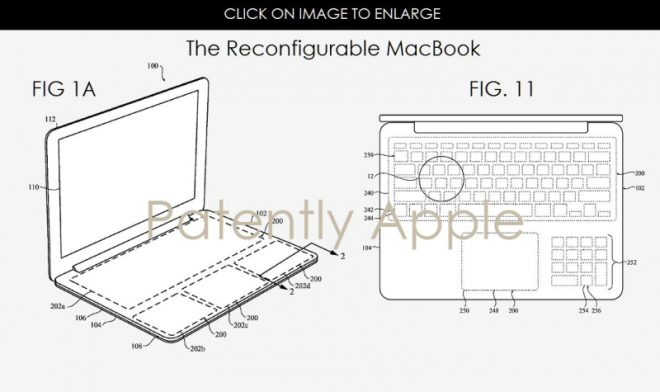 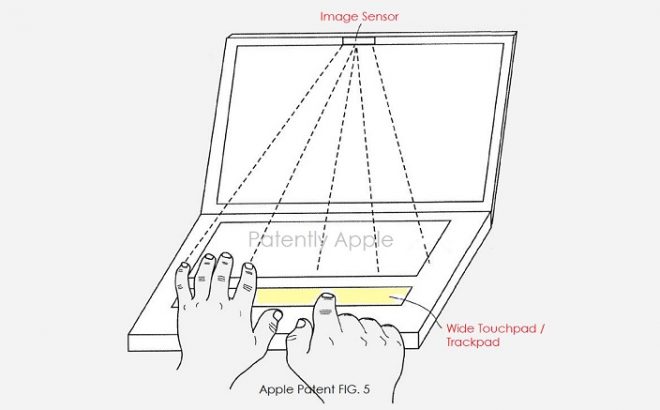 Sadly, the documents are rather complex and written in specific terms. What’s certain is that Apple is mentioning proximity sensors and sensors in general, which could detect hovering. To me this contradicts the idea of a bigger trackpad. If you’ve got gestures, why expand the touch area!? It makes sense to let the hands move in front of a camera or sensors and ditch the trackpad alltogether.

You could even make the whole inner section of the laptop touch sensitive or 3D mapped for detection.

iPad Air 4 Gets Clearance for Launch on October 23rd, After...