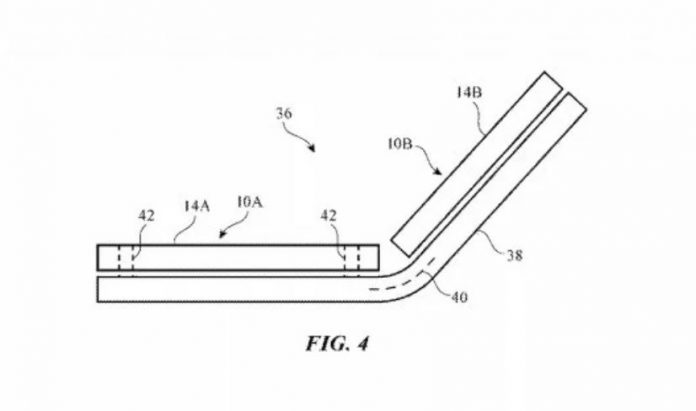 Apple has been patenting foldables for a while now and now it’s working on an alternative. Apparently, it wants to use a system involving magnets and sensors to hook up two devices together in what appears to be a Surface Neo and Duo rival.

In that mode the interface becomes common and the image expands across both units. Magnetic components could hold the devices together and they could be used in multiple orientations. Control circuitry could pass on user input, sensor measurements and more. It seems that Apple is going at this in a way similar to LG, who dodged foldables and used phone cases with screens inside to mimic the experience on the LG V50 and V60. The new Apple patent does sound a bit more destined for iPads, rather than iPhones.

Of course, a patent is just a patent and we have no guarantee it’ll become something real. It does sound like a way of entering the new dual screen paradigm for Apple. 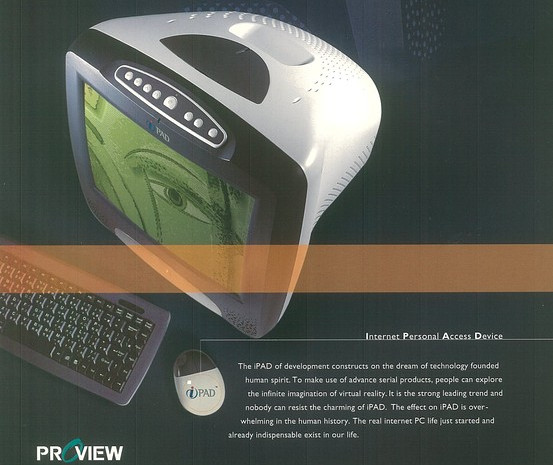 Proview iPAD Unveiled, Looks Like an iMac Clone… Launched in 1998