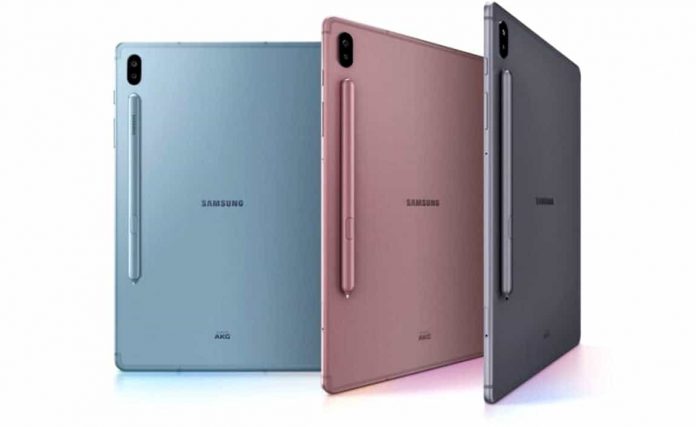 Samsung Galaxy Tab S6 Lite has been leaking for a hot minute now and it’s back again, this time through a certification of NCC, an authority from Thailand. The product is approaching release time and it popped up under the codename SM-P610. We don’t have many technical details from the NCC, so we’ll recap what we know.

The SM-P610 model number correlates with the WiFi only version of the Galaxy Tab S6 Lite. There should also be a LTE model in the works, codenamed SM-P615. Inside we’ll find an Exynos 9611 processor, paired with 4 GB of RAM. There should also be an S-Pen in the mix and related software tools, that will aid with productivity. The design of the tablet and stylus should be the same as the Tab S6 one. There’s no launch date, but the product already appeared on the list of Netflix’s HDR10 certified devices. 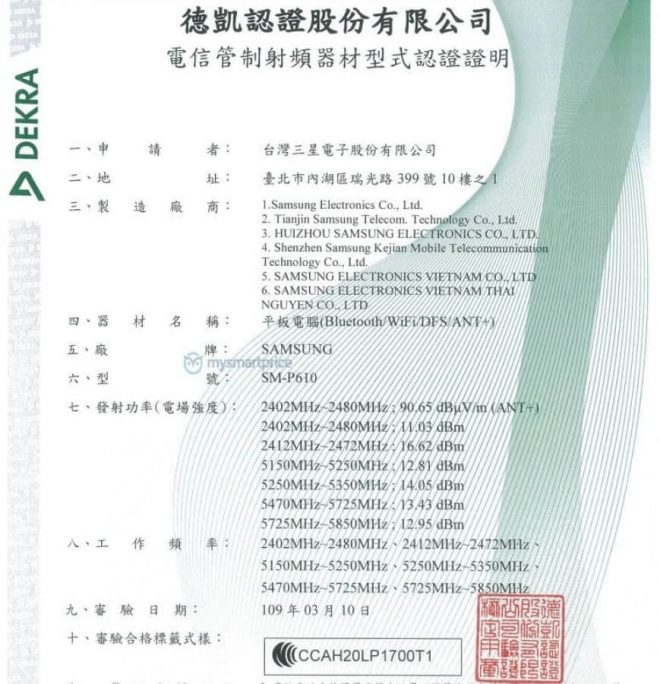 Don’t bet on an actual launch with the whole Covid-19 craze, rather a press release and online debut. The S-Pen bundled here will be most likely be magnetic and attached to a special slot in the back. I expect a single back camera, something like a 13 MP shooter, a microSD card slot and it would be nice if those cool quad speakers were kept. In keeping with Samsung’s tradition, I also fully expect the waistline to be very slim, like the Tab S6 and Tab S5e.