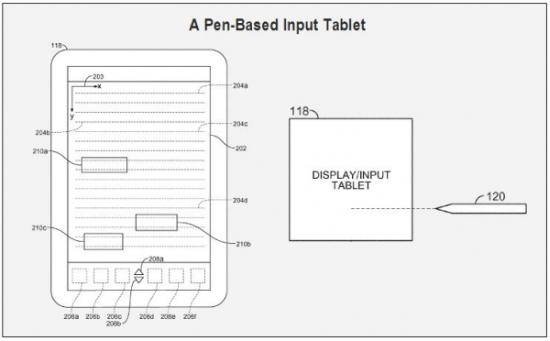 The folks of 9 to 5 Mac have come across an Apple patent for a “pen based input tablet”, that you can see below and obviously you’ll get excited over the new device of the Cupertino giant. This patent application was filed back on July 17 2009 and it was published today in the US Patent & Trademark Office, revealing part of Apple’s future intentions.

Last we heard, the Apple Tablet was a touch-sensitive device that takes input from the user’s finger, just like the iPod touch and the iPhone, via a touchscreen panel. This patent changes the approach, bringing a pen or stylus in the mix, rather than the touch interface of the iPhone. If you remember, back in 2007 Steve Jobs criticized the stylus, before launching the iPhone, so we can’t imagine that he changed his mind so fast.

However, Apple’s new patent is less about hardware and more about the software, since the pen-based input tablet will focus on “acquiring and organising ink information”. Handwriting recognition is also on board, via an engine that uses an ink phrase termination. Mac OS X shipped with handwriting recognition, a service called Ink Services, present on the Jaguar (aka Mac OS 10.2), so could this mean that they’re preparing for a graphics tablet with a stylus attached? 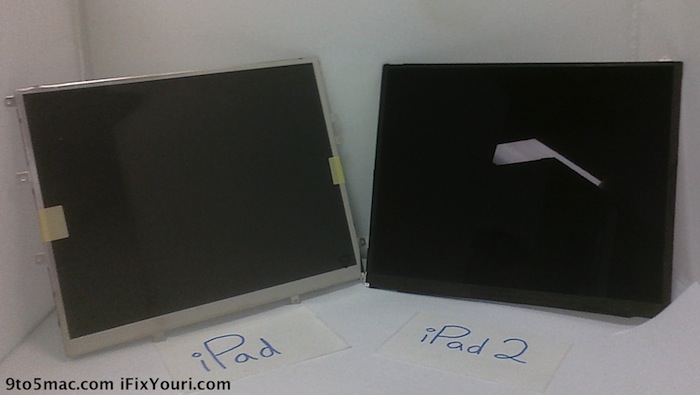