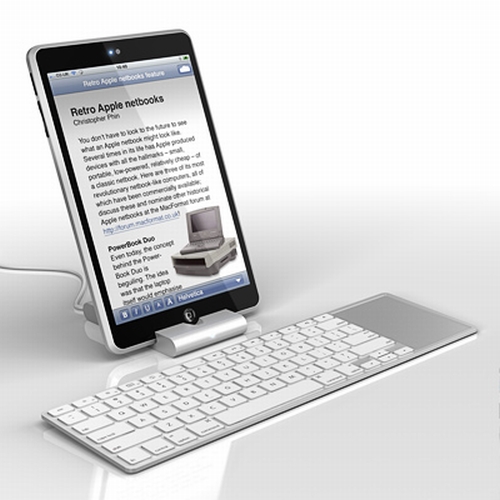 The Apple event scheduled next Wednesday seems to have everyone in a frenzy, specially since the Apple Tablet/ iPad is supposed to debut on that date. Of course, the rumours about the device have been raging these days and the latest comes from iLounge, who claim that the tablet will sport dual dock connectors.

These two ports will be placed like this: one on the side and one on the bottom of the device, allowing it to be docked both in portrait and landscape mode, a feature not present on the current iPod touch and iPhone models. This could mean that multimedia playback is a very important feature on the iPad, so widescreen’s the way to go.

The device is also supposed to include a bunch of antennas at the back side, possibly for WiFi 802.11n, 3G connectivity, but there’s also the possibility of inclusive wireless, like Amazon’s Kindle system or tether via iPhone (WiFi/Bluetooth). 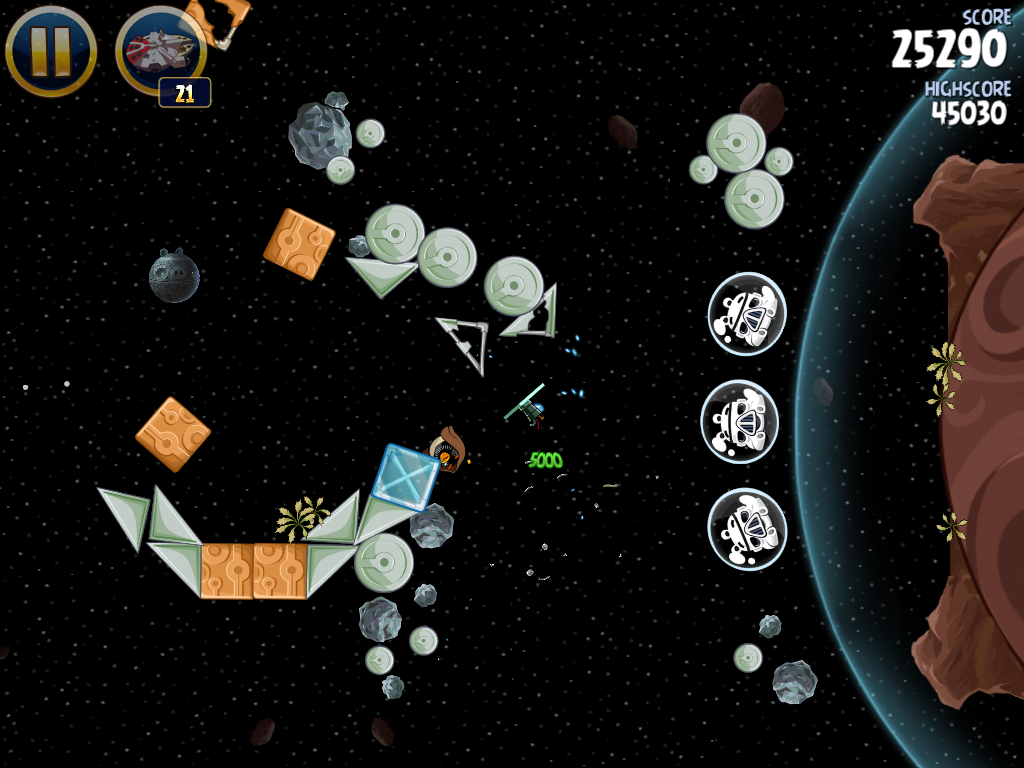